New Approaches to Religion and the Enlightenment 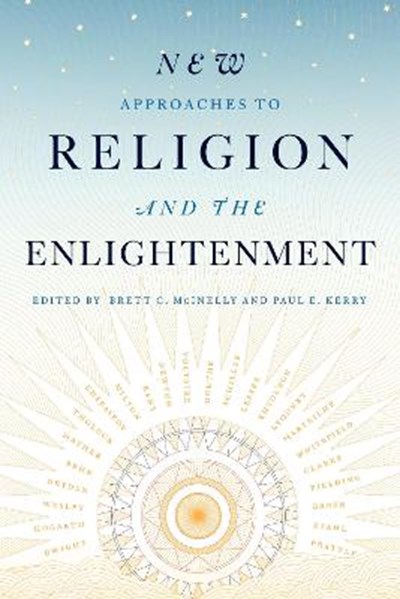 New Approaches to Religion and the Enlightenment

eBook FAQ
Add to Basket
Publisher: Fairleigh Dickinson University Press
ISBN: 9781683931614
Number of Pages: 414
Published: 09/11/2018
Width: 16 cm
Height: 23.7 cm
Description Author Information Reviews
The Enlightenment, an eighteenth-century philosophical and cultural movement that swept through Western Europe, has often been characterized as a mostly secular phenomenon that ultimately undermined religious authority and belief, and eventually gave way to the secularization of Western society and to modernity. To whatever extent the Enlightenment can be credited with giving birth to modern Western culture, historians in more recent years have aptly demonstrated that the Enlightenment hardly singled the death knell of religion. Not only did religion continue to occupy a central pace in political, social, and private life throughout the eighteenth century, but it shaped the Enlightenment project itself in significant and meaningful ways. The thinkers and philosophers normally associated with the Enlightenment, to be sure, challenged state-sponsored church authority and what they perceived as superstitious forms of belief and practice, but they did not mount a campaign to undermine religion generally. A more productive approach to understanding religion in the age of Enlightenment, then, is to examine the ways the Enlightenment informed religious belief and practice during the period as well as the ways religion influenced the Enlightenment and to do so from a range of disciplinary perspectives, which is the goal of this collection. The chapters document the intersections of religious and Enlightenment ideas in such areas as theology, the natural sciences, politics, the law, art, philosophy, and literature.