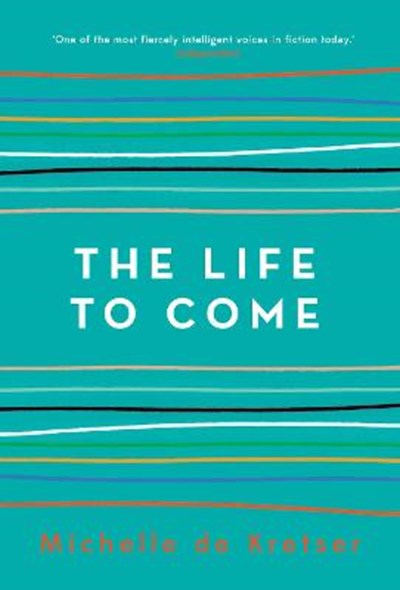 QTY
Add to Basket
Publisher: Allen & Unwin
ISBN: 9781760296704
Number of Pages: 384
Published: 04/01/2018
Width: 16 cm
Height: 24 cm
Description Author Information Reviews
Winner of the Miles Franklin Award, 2018 Longlisted for the International Dublin Literary Award, 2018 New Statesman's best books of the year, 2018 Michelle de Kretser's fifth novel is both a delicious satire on the way we live now and a deeply moving examination of the true nature of friendship. Pippa is a writer who longs for success. Celeste tries to convince herself that her feelings for her married lover are reciprocated. Ash makes strategic use of his childhood in Sri Lanka but blots out the memory of a tragedy from that time. Driven by riveting stories and unforgettable characters, here is a dazzling meditation on intimacy, loneliness and our flawed perception of other people. Profoundly moving as well as bitingly funny, The Life to Come reveals how the shadows cast by both the past and the future can transform, distort and undo the present. Travelling from Sydney to Paris and Sri Lanka, this mesmerising novel feels at once firmly classic and exhilaratingly contemporary.

Michelle de Kretser was born in Sri Lanka and emigrated to Australia when she was 14. She was educated in Melbourne and Paris. She is the author of four other novels: The Rose Grower, The Hamilton Case, The Lost Dog, which was longlisted for both the Man Booker and the Orange Prize, and Questions of Travel, which won several prizes including the Miles Franklin Literary Award and the Prime Minister's Literary Award. She lives in Sydney.