A Life of Love and Courage 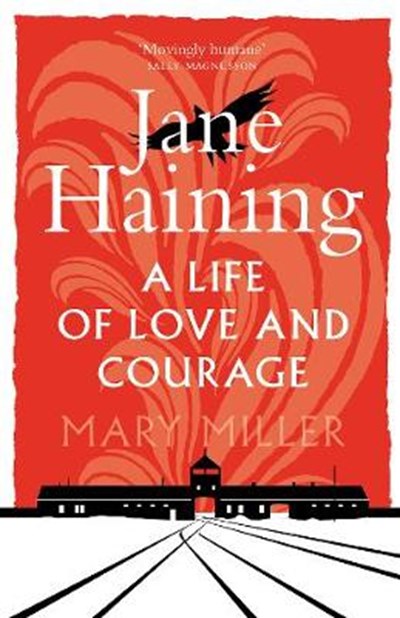 A Life of Love and Courage

QTY
Add to Basket
Publisher: Birlinn General
ISBN: 9781780275758
Number of Pages: 240
Published: 04/04/2019
Width: 14 cm
Height: 20.5 cm
Description Author Information Reviews
'Balances detailed research with powerful storytelling to create a well-written and heart-wrenching account' - Nicole Gemine, Press and Journal Jane Haining was undoubtedly one of Scotland's heroines. A farmer's daughter from Galloway in south-west Scotland, Jane went to work at the Scottish Jewish Mission School in Budapest in 1932, where she was a boarding school matron in charge of around 50 orphan girls. The school had 400 pupils, most of them Jewish. Jane was back in the UK on holiday when war broke out in 1939, but she immediately went back to Hungary to do all she could to protect the children at the school. She refused to leave in 1940, and again ignored orders to flee the country in March 1944 when Hungary was invaded by the Nazis. She remained with her pupils, writing 'if these children need me in days of sunshine, how much more do they need me in days of darkness'." Her brave persistence led to her arrest in by the Gestapo in April 1944, for "offences" that included spying, working with Jews and listening to the BBC. She died in the Nazi concentration camp at Auschwitz just a few months later, at the age of 47. Her courage and self-sacrifice, her choice to stay and to protect the children in her care, has made her an inspiration to many.

Mary Miller has worked in fundraising and charity work throughout the world. Named Evening Times 'International Scotswoman of the Year' in 2009, her lifelong interest in the care of children in difficult situations drew her to explore Jane Haining's devotion to the Jewish girls in her care. She lives in Glasgow.