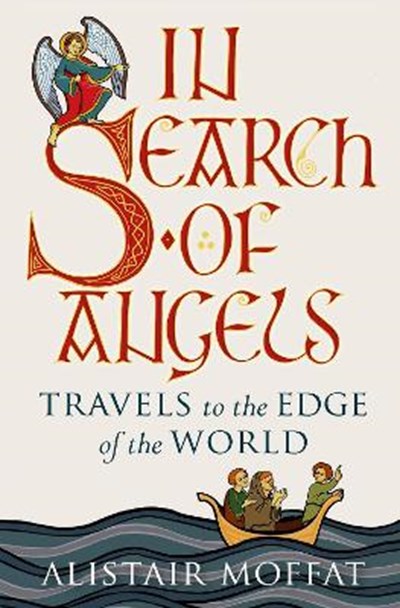 QTY
Add to Basket
Publisher: Birlinn General
ISBN: 9781780276724
Number of Pages: 320
Published: 08/10/2020
Width: 16.2 cm
Height: 24 cm
Description Author Information Reviews
Longlisted for The Highland Book Prize 2020 Fourteen centuries ago, Irish saints brought the Word of God to the Hebrides and Scotland's Atlantic shore. These 'white martyrs' sought solitude, remoteness, even harshness, in places apart from the world where they could fast, pray and move closer to an understanding of God: places where they could see angels. Columba, who founded the famous monastery at Iona, was the most well-known of these courageous men who rowed their curraghs towards danger and uncertainty in a pagan land, but the many others are now largely forgotten by history. In this book, Alistair Moffat journeys from the island of Eileach an Naoimh at the mouth of the Firth of Lorne to Lismore, Iona and then north to Applecross, searching for traces of these extraordinary men. He finds them not often in any tangible remains, but in the spirit of the islands and remote places where they passed their exemplary lives. Brendan, Moluag, Columba, Maelrubha and others brought the Gaelic language and echoes of how the saints saw their world can still be heard in its cadences. And the tradition of great piety endures.

Alistair Moffat was born in Kelso, Scotland in 1950. He is an award winning Writer, Historian and former Director of the Edinburgh Festival Fringe and Director of Programmes at Scottish Television. He is the founder of Borders Book Festival and Co-Chairman of The Great Tapestry Of Scotland.