Short History of the Reformation 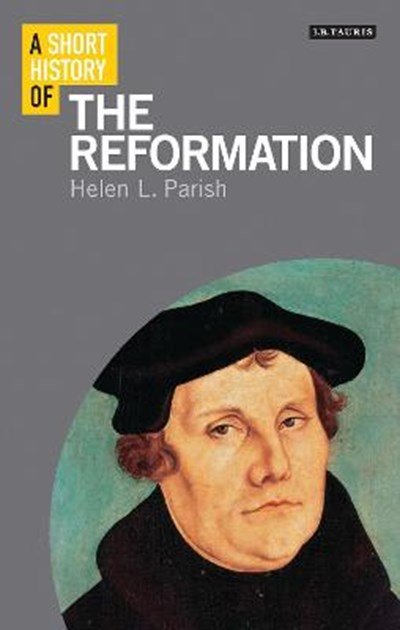 Short History of the Reformation

QTY
Add to Basket
Publisher: Bloomsbury Publishing PLC
ISBN: 9781780766102
Number of Pages: 256
Published: 30/08/2018
Width: 13.8 cm
Height: 21.6 cm
Description Author Information Reviews
When, in October 1517, Martin Luther pinned his Ninety-Five Theses to the door of All Saints' Church in Wittenberg he shattered the foundations of western Christendom. The Reformation of doctrine and practice that followed Luther's seismic action, and protest against the sale of indulgences, fragmented the Church and overturned previously accepted certainties and priorities. But it did more, challenging the relationship between spiritual and secular authority, perceptions of the supernatural, the interpretation of the past, the role of women in society and church, and clerical attitudes towards marriage and sex. Drawing on the most recent historiography, Helen L Parish locates the Protestant Reformation in its many cultural, social and political contexts. She assesses the Reformers' impact on art and architecture; on notions of authority, scripture and tradition; and - reflecting on the extent to which the printing press helped spread Reformation ideas - on oral, print and written culture.

Helen L. Parish is Professor of History at the University of Reading. Her previous books include Superstition and Magic in Early Modern Europe: A Reader (Bloomsbury, 2015), Monks, Miracles and Magic: Reformation Representations of the Medieval Church (2005) and Clerical Marriage and the English Reformation: Precedent, Policy and Practice (2000).