Key Figures in the Literature, Sects and Doctrines of the Early Church 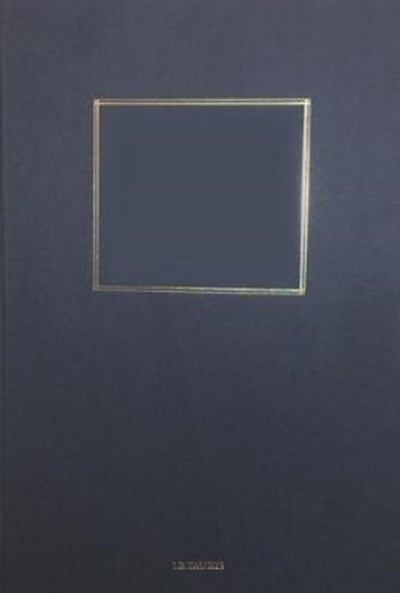 Key Figures in the Literature, Sects and Doctrines of the Early Church

QTY
Add to Basket
Publisher: Bloomsbury Publishing PLC
ISBN: 9781780768045
Number of Pages: 320
Published: 28/02/2018
Width: 17.2 cm
Height: 24.4 cm
Description Author Information Reviews
Smith and Wace's magisterial A Dictionary of Christian Biography provides an account of the figures and personalities of the early Christian Church. Its four volumes and more than 4,000 pages provide authoritative accounts of every person connected with the early Christian Church, the literature connected with them, and the controversies relating to doctrine or discipline in which they were engaged. Articles range from extended entries on major figures such as Constantine I, Isidore of Seville, Justinian and Tertullianus, to entries on the Doctrine of Faith, the Apochryphal Gospels, Predestination, the Coptic Church, and the Doctrine of the Holy Ghost. Lesser known figures such as Esimphaeus, King of the Homeritae in the Yemen, and Alfredus, the seventh century Bishop of Narbonne are included. The result is a comprehensive Who was Who of the early Church and a major contribution to our understanding of what was done, believed and thought in the early ages of Christianity. With a new introduction by Michael Ledger-Lomas, a leading authority on the history of Christianity, this handsome large format edition forms a unique and valuable resource.

Sir William Smith (1813-93), classical and biblical scholar, wrote and edited many textbooks and works of reference, including the three great classical dictionaries (recently re-issued by I.B.Tauris) that made his name a household word. From 1853 to 1869 he was Classical Examiner to the University of London, where he became a member of the Senate, and he was for twenty-five years editor of the prestigious Quarterly Review. A member of the Royal Commission on Copyright, he was knighted in 1892.Henry Wace (1836-1924) was Principal of King's College, London (1883-97), Dean of Canterbury (1903-24) and Prebendary of St Paul's Cathedral. He delivered the Boyle Lectures in 1873 and 1874 and was editor of the Anglican journal, The Churchman. He was the author and editor of many works in Christian and Ecclesiastical history, of which his best known work is the Dictionary of Christian Biography (with William Smith).Michael Ledger-Lomas is Lecturer in the History of Christianity in Britain, Department of Theology & Religious Studies, King's College London. He is a director of 'The Bible and Antiquity in Nineteenth-century Britain", a five-year interdisciplinary research project funded by the European Union and his research interests include: religion and theology in nineteenth-century Britain; religious internationalism in the modern world; the history of protestant dissent; and religious publishing and the history of the book. His recent books include Cities of God: The Bible and Archaeology in Nineteenth-Century Britain (co-editor with David Gange, 2013) and Dissent and the Bible in Britain (co-editor with Scott Mandelbrote, 2013).