Dictionary of the Bible 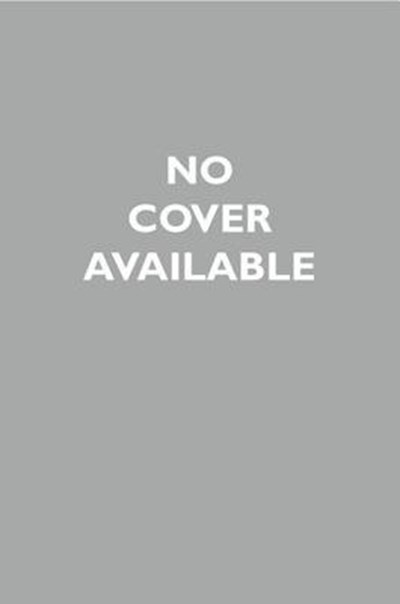 Dictionary of the Bible

QTY
Add to Basket
Publisher: Bloomsbury Publishing PLC
ISBN: 9781780768052
Number of Pages: 3792
Published: 22/12/2016
Width: 17.2 cm
Height: 24.4 cm
Description Author Information Reviews
Sir William Smith's A Dictionary of the Bible provides a truly comprehensive companion to the Bible. Its 5,000 entries and more than 3,000 pages offer detailed authoritative accounts of the people, places, cities, customs, plants and animals in the Bible and of the books that make up the Old Testament, the New Testament and the Apocrypha. Entries range from shorter accounts to major essays and provide a wealth of historical, cultural and etymological insight. The dictionary contains a complete listing of every name in the Bible, including the minor names that are not to be found in other reference works. Entries are cross-referenced to passages in the Bible. Among the leading contributors are George Grove, who collaborated with Smith on the subsequent Atlas of Ancient Geography, Biblical and Classical, and E. Stanley Poole, the noted Arabist. Illustrated and with a new introduction by leading contemporary scholar, Michael Ledger-Lomas, these handsome volumes form a unique and valuable resource.

Sir William Smith (1813-1893) was a classical and biblical scholar who conceived, wrote, edited and contributed to many works of reference and textbooks, including the three great classical dictionaries (recently re-issued by I.B.Tauris) which made him a household name. From 1853 to 1869 he was classical examiner to the University of London, where he became a member of the Senate, and he was for twenty-five years editor of the prestigious Quarterly Review. A member of the Royal Commisssion on Copyright, he was knighted in 1892. Michael Ledger-Lomas is Lecturer in the History of Christianity in Britain, King's College, London. He is a director of the five-year interdisciplinary research project The Bible and Antiquity in Nineteenth Century Britain, funded by the European Union. His recent books include Cities of God: the Bible and Archaeology in Britain (co-editor, 2013) and Dissent and the Bible in Britain (co-editor, 2013).