Bible as Politics, The - The Rape of Dinah and other stories 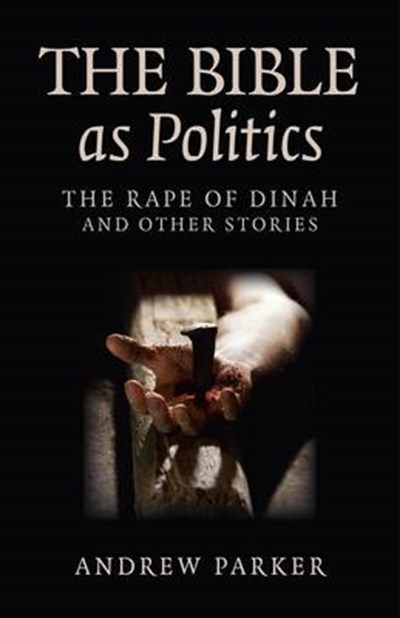 Bible as Politics, The - The Rape of Dinah and other stories

Publisher: John Hunt Publishing
ISBN: 9781780992495
Number of Pages: 192
Published: 28/06/2013
Width: 16.2 cm
Height: 21.7 cm
Description Author Information Reviews
If you suspect the Biblical writers were onto something, but aren't convinced by the sentimental religion-of-love talk you hear so much nowadays, then maybe you will find hope reading this book. Did you know that the Creation Myths in the Bible were copied from earlier Mesopotamian myths? Or that the Moses story was based on a bloke called Sargon? Or that the story of Job is all to do with politics? Or that the two loaves, five fishes and the number 153 have symbolic meanings? These are just a few of the issues addressed in this controversial book which is not for people who like their God as Indefinable Mystery.

Andrew Parker left a promising career in the Church and began a life as a manual worker, first in France, then Castlemilk, Glasgow and laterly in London where he still lives in Tower Hamlets. However, he has never given up on the Bible, believing it to be a book which, today more than ever, has much to teach us.