A History of the Church of England 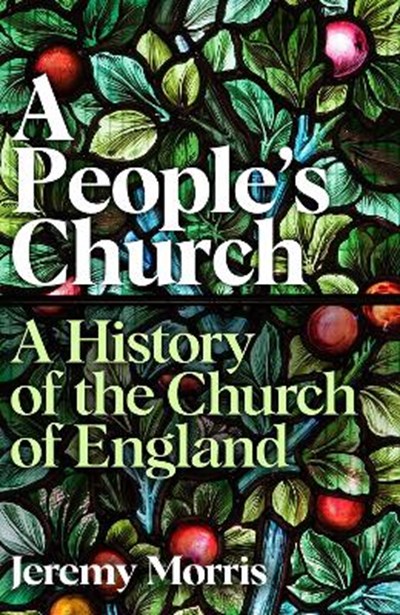 A History of the Church of England

eBook FAQ
Add to Basket
Publisher: Profile Books Ltd
ISBN: 9781781252499
Number of Pages: 480
Published: 07/04/2022
Width: 16.4 cm
Height: 23.8 cm
Description Author Information Reviews
Weaving social, political, and religious history together with church music and architecture, A People's Church is a clear-eyed look at Anglican history through the ages. This history is as tumultuous as it is long. The transformative 1534-1660 period shaped not only the Church of England but the country itself, encompassing the Reformation, the return to Catholicism under Mary, and the Civil War. This was closely followed by the Restoration of the monarchy in 1688, the expulsion of the Dissenters, and the 1689 Bill of Rights. By the time of John Henry Newman and the Industrial Revolution, the church was fragile. How, then, has it endured? And what of its future?

Jeremy Morris is an Anglican priest and Master of Trinity Hall, Cambridge. In 2017, he was awarded The Lanfranc Award for Education and Scholarship by the Archbishop of Canterbury. Since 1992, he has published eight books on different aspects of the Church of England.