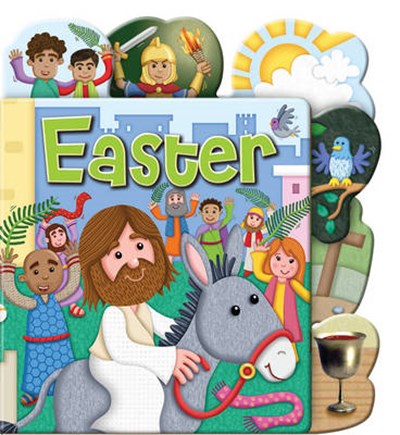 Publisher: Lion Hudson Plc
ISBN: 9781781281574
Published: 15/01/2015
Description Author Information Reviews
Explore the concept of faith in an approachable way with this fantastic board book, retelling the story of the first Easter. The colourful tabs, which feature a character or object poking out from between the pages, give children a clue to the rest of the scene and prompt a chance for them to pick a favourite. With striking illustrations and child-friendly text, it's sure to become an instant favourite with preschoolers and parents alike.

Karen Williamson worked as a London primary school teacher and publisher's editor before launching a successful career as a full-time writer. With three children of her own, she specializes in Bible stories for young readers. Chris Embleton-Hall is an English based artist specializing in children's illustration who uses a mixture of digital styles, most recently incorporating pattern and texture. He spent hours of his spare time as a child drawing with his granddad, before studying for a degree in illustration. 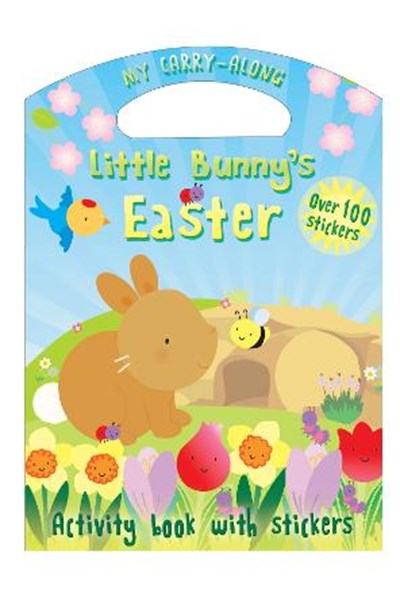 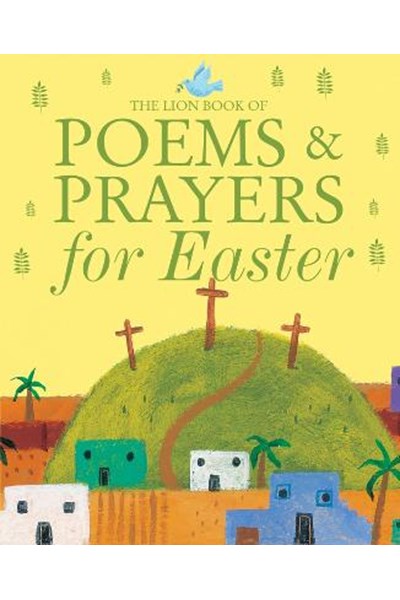 Lion Book of Poems and Prayers for Easter 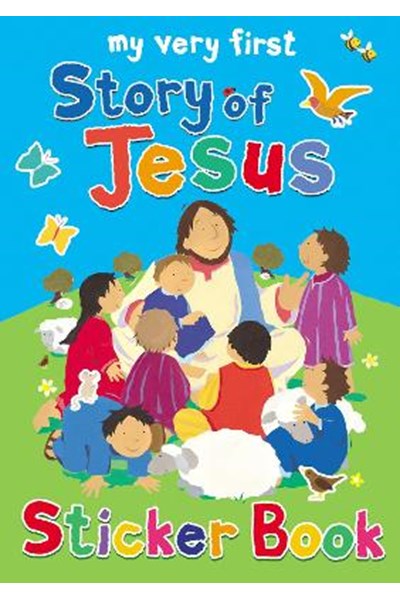 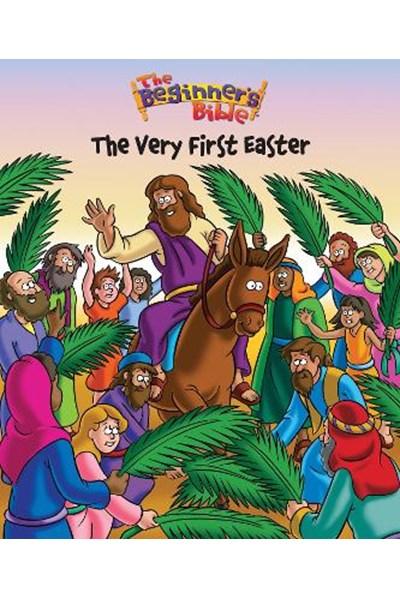 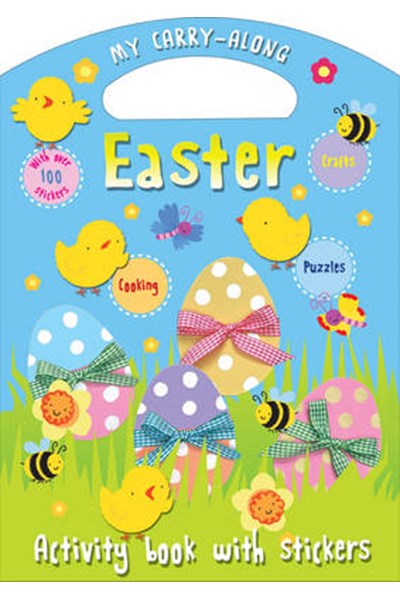 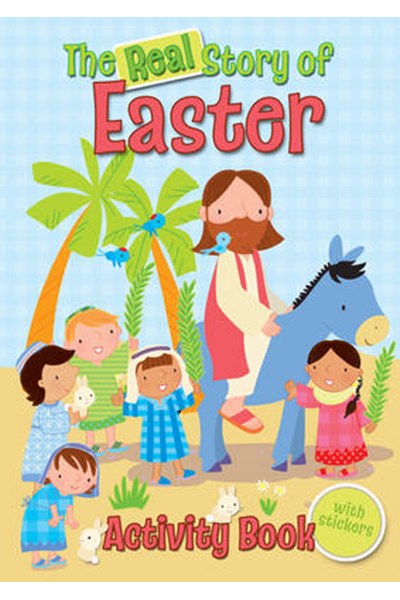 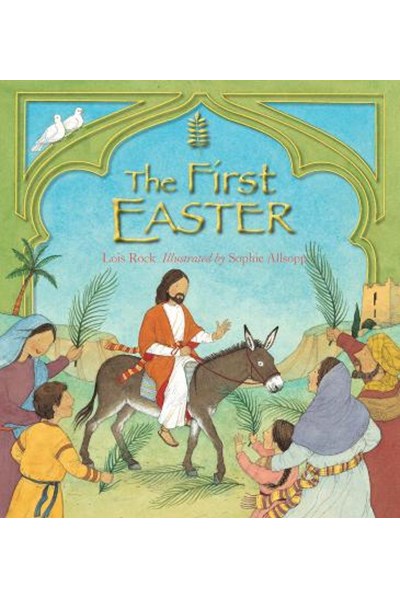 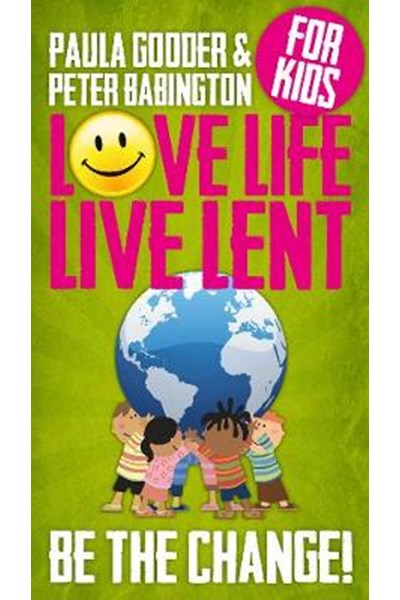 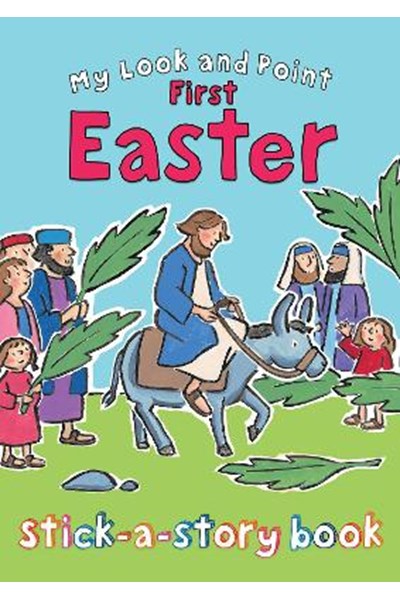 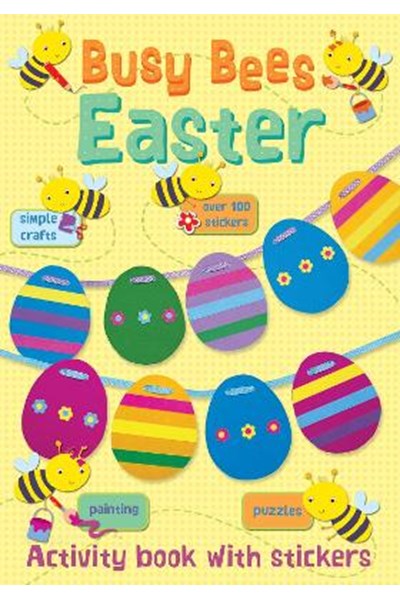 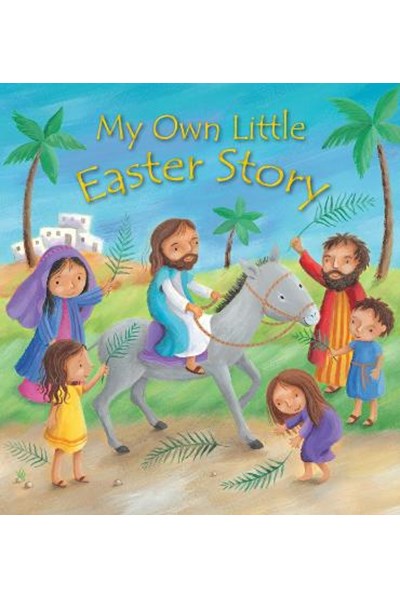 My Own Little Easter Story