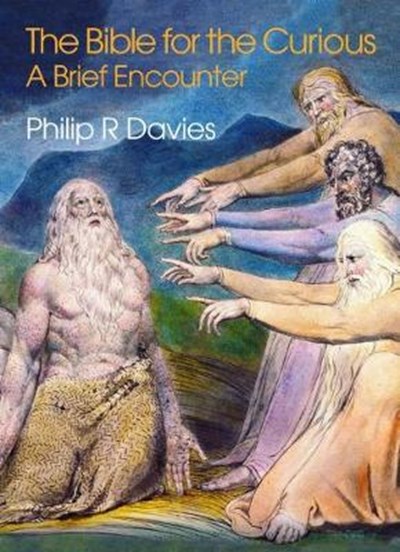 QTY
Add to Basket
Publisher: Equinox Publishing Ltd
ISBN: 9781781797440
Number of Pages: 168
Published: 01/11/2018
Width: 14 cm
Height: 21.6 cm
Description Author Information Reviews
This book is for anyone curious about the Bible: what it is, and what modern research reveals about it. Unlike most textbooks, it has no footnotes, avoids technical discussion as much as possible, and makes no assumptions about religious belief. Its aim is to introduce the contents a way that engages readers critically, and to persuade them that in a modern secular society this collection of ancient writings can still contribute to the way we think about history, philosophy and politics. It is a challenge to both those who regard it as `word of God' and those who dismiss it as obsolete or myth or irrelevant.

Philip R. Davies, who died in 2018, was Professor Emeritus of Biblical Studies at the University of Sheffield. Educated at Oxford and St Andrews, Scotland, he edited, authored or co-authored 37 books on the Dead Sea Scrolls and various aspects of interpretation of the Hebrew Bible, including In Search of Ancient Israel (1992), Whose Bible Is It Anyway? (1995), Scribes and Schools: The Canonization of the Hebrew Scriptures (1998), The Complete World of the Dead Sea Scrolls (2002) and Memories of Ancient Israel: An Introduction to Biblical History (2008). He was co-founder of Sheffield Academic Press and former President of the British Society for Old Testament Study and European Association of Biblical Studies.