Son of Yahweh - The Gospels as Novels 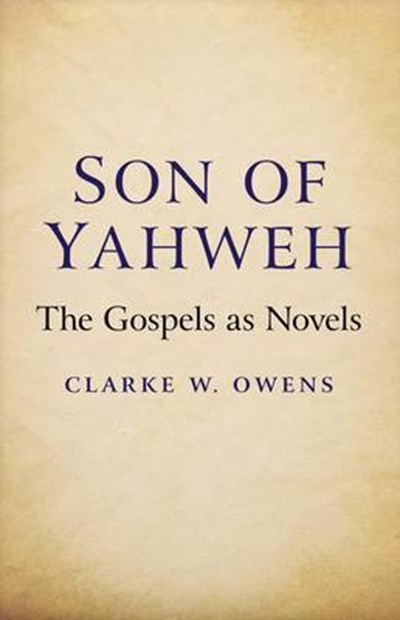 Son of Yahweh - The Gospels as Novels

eBook FAQ
Add to Basket
Publisher: John Hunt Publishing
ISBN: 9781782790679
Number of Pages: 154
Published: 26/07/2013
Width: 14.2 cm
Height: 21.5 cm
Description Author Information Reviews
Anyone who has ever spent time in a Christian church knows that the gospels are never read as a series of ordered events forming a narrative whole. Instead they are read with dogged incoherence, focusing on tiny snippets taken out of context. The birth stories of Matthew and Luke are emphasized at Christmas; the stone rolls away from the tomb at Easter. The gospels are used in churches only as occasional readings, lections, chapters and verses which are dipped into for liturgical moments. If we understand them that way, it makes no difference whether Peter and John observe Jesus raising a dead girl in one chapter and in the next seem dumbfounded by the very concept of resurrection. That juxtaposition is dramatically incoherent only if we assume that meaning derives from the order of events in a story that is read as a whole; that is, as a literary fiction. Reading the gospels as novels raises questions about how we think of fiction, how we think of history, and how we think of religion. Critical reading opens windows to truth claims at basic levels: the level of the definition of the text, the level of when and how it was composed, the level of form or genre. These are questions for the literary critic, and they lead to factual conclusions, including the author's conclusion that crucifixion and resurrection are allegories for the destruction of Jewish culture in Jerusalem in 70 C.E. and the rebirth of that culture in the form of a Hellenized and de-tribalized Judaic offshoot, Christianity.

Clarke W. Owens has been a writer of poems, criticism, journalism, and other prose since 1977. He has three degrees in English and a law degree. An attorney, he lives with his wife and seven cats in rural Ohio.