Two Faces of Christianity, The - A Psychological Analysis 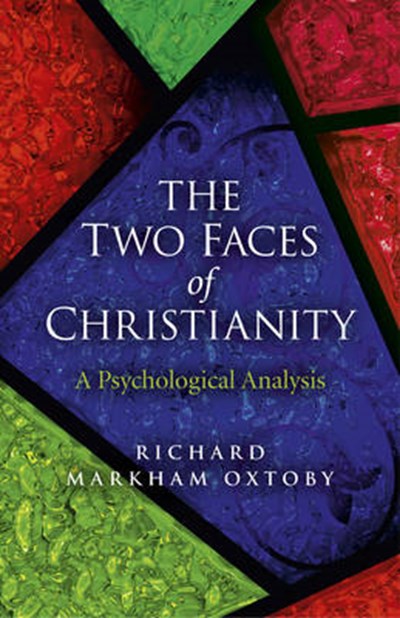 Two Faces of Christianity, The - A Psychological Analysis

eBook FAQ
Add to Basket
Publisher: John Hunt Publishing
ISBN: 9781782791041
Number of Pages: 404
Published: 29/08/2014
Width: 14 cm
Height: 21.4 cm
Description Author Information Reviews
Applying Eric Fromm's concept of the differences between Humanistic and Authoritarian religions, The Two Faces of Christianity proposes that Christianity consists of two distinctly different religions which co-exist under the same verbal label. The ethical teachings of that inspired Jewish religious genius, Jesus of Nazareth which has traditionally been believed to be the core around which the religion of Christianity has been built, constitute a Humanistic Religion. In many parts of the Christian Church the tenets of that religion have all but disappeared under the spreading influence of the salvation theology of St Paul and his fellow-travellers. Examination of the guilt-ridden mind of St Paul, to whom the authorship of nearly half of the 27 books of the New Testament has been attributed, throws revealing light on how this process has taken place. Paul's notoriously neurotic anxieties about sex are just one of the more striking manifestations of the psychopathology of his split personality which has been a major influence in the process by which the Humanistic religion of Jesus has been transformed into an oppressive Authoritarian one.

Richard Markham Oxtoby is a clinical and industrial psychologist who spent more than 33 years on the staff of the Department of Psychology of the University of Cape Town. Since taking early retirement at the end of 1999 he has been involved in business consulting in the area of human relations, conflict resolution and executive coaching, concert-giving in the field of Renaissance and Baroque music, and the writing of books.