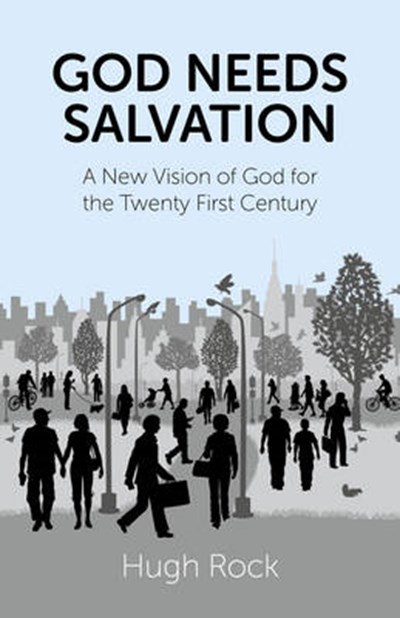 eBook FAQ
Add to Basket
Publisher: John Hunt Publishing
ISBN: 9781782793991
Number of Pages: 468
Published: 28/11/2014
Width: 14.8 cm
Height: 22.3 cm
Description Author Information Reviews
Many people today have deserted the old forms of religion. But does this make them any the less religious? Hugh Rock's message is that people are inherently religious. The necessary task today is to articulate anew the reality of religion. In a wide-ranging survey, that draws together the past fifty years of liberal theology and sociological discussion about the interface of religion and popular culture, he concludes that it is in our new respect for the autonomous self-fulfilment of the potential of every person's life that can be found the message transferred out of the New Testament.

Hugh Rock is a new type of religious thinker whose message is that people are inherently religious notwithstanding the loss of attachment to the old forms of religion. He lives in Berkshire, UK.