Treasure Beneath the Hearth - Myth, Gospel and Spirituality Today 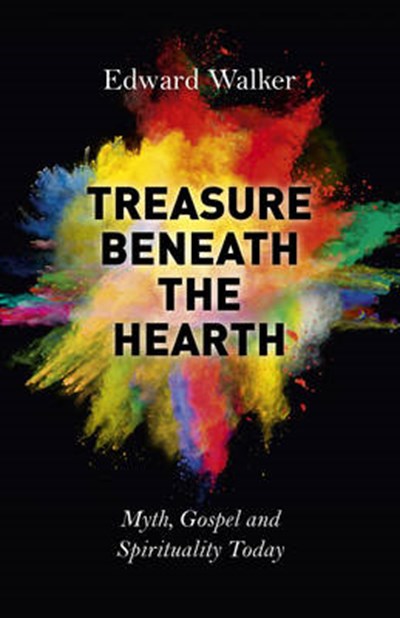 Treasure Beneath the Hearth - Myth, Gospel and Spirituality Today

eBook FAQ
Add to Basket
Publisher: John Hunt Publishing
ISBN: 9781782796794
Number of Pages: 148
Published: 27/02/2015
Width: 14.8 cm
Height: 21.8 cm
Description Author Information Reviews
Treasure Beneath the Hearth is a call for re-evaluation of myth as an inner language and for an approach to the gospels illuminated on the level of the intellect by modern, critical scholarship, and on the level of the imagination by the insights of depth psychology.

After graduating from Cambridge with a degree in Classics and Theology, Edward Walker spent 18 years as an Anglican priest, five of them in South Africa. Eight years after returning to the UK he resigned his ministry to complete a PGCE at Birmingham University. He became Head of Religious Education at an Oxfordshire comprehensive school and after retiring worked as a volunteer at a night shelter for homeless young people, and as part of a team working on the Ridgeway and Thames Path National Trails. He lives in Oxford.