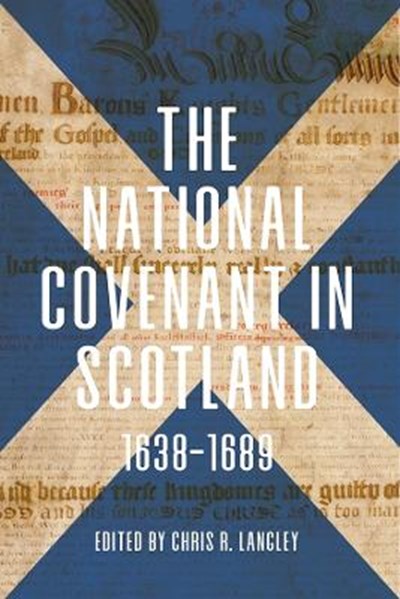 QTY
Add to Basket
Publisher: Boydell & Brewer Ltd
ISBN: 9781783275304
Number of Pages: 264
Published: 19/06/2020
Width: 15.6 cm
Height: 23.4 cm
Description Author Information Reviews
From its first subscription in 1638, the National Covenant was an aspect of life that communities across Scotland encountered on a daily basis. However, how contemporaries understood its significance remains unclear. This edited collection assesses how people interacted with the National Covenant's infamously ambiguous text, the political and religious changes that it provoked, and the legacy that it left behind. This volume contains eleven chapters divided between three themes that reveal the complex processes behind Covenanting: the act of swearing and subscribing the Covenants; the process of self fashioning and identity formation, and, finally, the various acts of remembering and memorialising the history of the National Covenant. The collection reveals different narratives of what it meant to be a Covenanter rather than one, uniform, and unchanging idea. The National Covenant forced contortions in Scottish identities, memories, and attitudes and remained susceptible to changes in the political context. Its impact was dependent upon individual circumstances. The volume's chapters contend that domestic understanding of the National Covenant was far more nuanced, and the conversations very different, from those occurring in a wider British or Irish context. Those who we now call 'Covenanters' were guided by very different expectations and understandings of what the Covenant represented. The rules that governed this interplay were based on local circumstances and long-standing pressures that could be fuelled by short-term expediency. Above all, the nature of Covenanting was volatile. Chapters in this volume are based on extensive archival research of local material that provide a view into the complex, and often highly personalised, ways people understood the act or memory of Covenanting. The chapters explore the religious, political, and social responses to the National Covenant through its creation in 1638, the Cromwellian invasion of 1650 and the Restoration of monarchy in 1660.