Constructions of Authority in the Early Medieval West 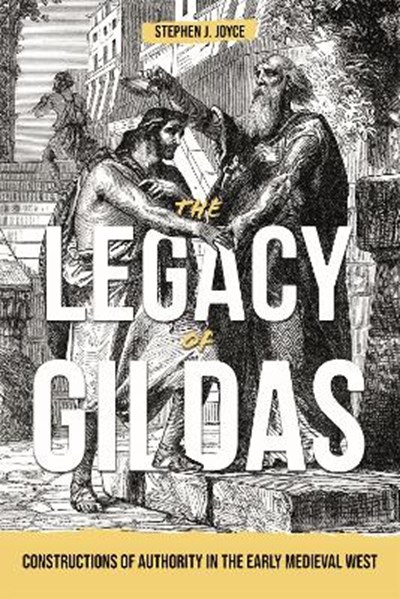 Constructions of Authority in the Early Medieval West

QTY
Add to Basket
Publisher: Boydell & Brewer Ltd
ISBN: 9781783276721
Number of Pages: 204
Published: 18/02/2022
Width: 15.6 cm
Height: 23.4 cm
Description Author Information Reviews
Gildas is an essential witness to the Christian culture of the British Isles in the opaque period after the decline and fall of the western Roman empire. His criticisms in De excidio Britanniae of the Britons in the context of spiritual and secular corruption and partition with pagan powers are a crucial source for understanding the transition to the medieval nations of England, Scotland, Wales, and Ireland. But the ways in which this enigmatic ecclesiastical figure has been received over the centuries have shaped an ambivalent reputation. On the one hand, he is seen as a significant contributor to ecclesiastical reform; on the other, as a dour and unreliable chronicler lamenting an inevitable spiritual and political decline. This book seeks to refine and recuperate the image of Gildas. It does so by examining his self-image as presented in select surviving works, and subsequent representations as developed by the reception of these works - the legacy of Gildas - by church luminaries such as Columbanus, Gregory the Great, and Bede; in exploring how Gildas influenced perceptions of authority in the British Isles and on the continent, it puts this legacy into a wider context. Overall, the volume argues that as one of the earliest authorities to define and defend Christian kingship Gildas deserves to be seen as a significant contributor to the political and ecclesiastical development of the early medieval West.

Stephen J. Joyce is a Research Fellow on the ARC Discovery Project, Addressing Injustice in the Medieval Body Politic: From Complaint to Advice, based in the School of Philosophical, Historical, and International Studies at Monash University. His research focuses on the British Isles in the early medieval period.