When Darkness Seems My Closest Friend

Reflections On Life And Ministry With Depression 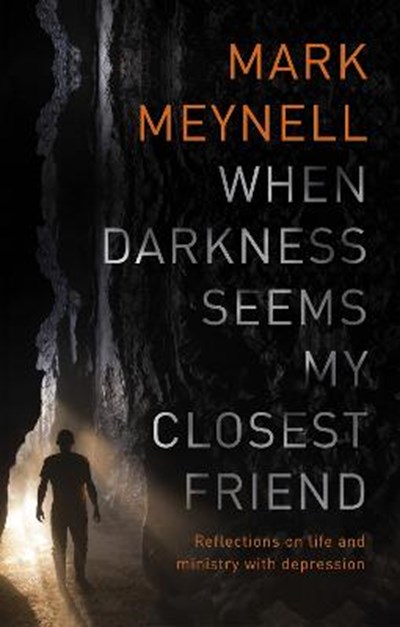 When Darkness Seems My Closest Friend

Reflections On Life And Ministry With Depression

eBook FAQ
Add to Basket
Publisher: Inter-Varsity Press
ISBN: 9781783596508
Published: 17/05/2018
Description Author Information Reviews
When Mark Meynell spoke in a central London church, more than 1,500 hung on to his every word. What they couldn't have known was that their minister was terrified of being laid bare in public. Fear of shame and exposure is crippling, even if, as in Mark's case, the sufferer is innocent. And it's one of the most devastating elements of depression, although certainly not the only one. Mark invites us into the darkness of his cave. We relive significant moments from boarding school, Uganda, Berlin and London. We visit the Psalms, Job and The Pilgrim's Progress. If you're after neat conclusions and a fair-weather faith, this is not for you. This book serves up gritty reality and raw honesty, but also the heartfelt hope that the author's brokenness 'can somehow contribute to another person's integration' and 'inspire their clinging while beset by darkness or fog or blizzards'.

Mark Meynell is Director for Langham Preaching and Langham Partnership (Europe and Caribbean). For nine years, until 2014, he worked on the Senior Ministry team at All Souls Langham Place, London. Previously he had been involved in student ministry and taught biblical studies at a seminary in Kampala, Uganda. He blogs at Quaerentia. He is married to Rachel and they have two teenage children.