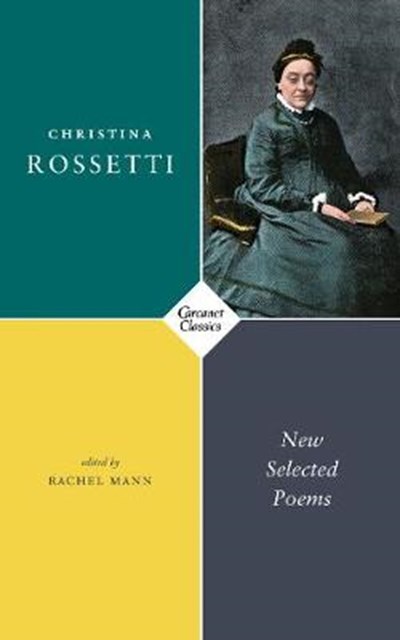 QTY
Add to Basket
On offer
Publisher: Carcanet Press Ltd
ISBN: 9781784109066
Number of Pages: 240
Published: 26/03/2020
Width: 13.5 cm
Height: 21.6 cm
Description Author Information Reviews
Since C.H. Sisson's ground-breaking Selected Poems (Carcanet, 1984), Christina Rossetti's readership has burgeoned. Almost a century ago Ford Madox Ford claimed her as 'the most valuable poet that the Victorian age produced', and - as Valentine Cunningham recently declared - she now sits at top table with Tennyson, Browning, Hopkins and Barrett Browning. Feminist and queer scholars have since laid claim to Rossetti; but her Anglo-Catholic faith was never incidental to the power of even her most secular poems and is at the heart of her imaginative work. As an Anglican priest and poet, Rachel Mann in her selection appreciates Rossetti's ambition while attending, too, to recent scholarship that focuses on the religious, feminist and fantastical elements in her work.

Christina Rossetti was born in 1830 in London and educated at home. She was associated with the Pre-Raphaelites through her brother Dante Gabriel Rossetti. Her first collection, Goblin Market and Other Poems (1862), was extremely successful, followed by The Prince's Progress and Other Poems (1866) and A Pageant and Other Poems (1881). She also wrote a collection of verse for children and several essays about religion. After her death in 1894, her eldest brother, William, brought out a complete collection of her poetry.; Rachel Mann is an Anglican parish priest and writer. She was Poet-in-Residence at Manchester Cathedral between 2009 and 2017 and is the author of seven books, including Fierce Imaginings: The Great War, Ritual, Memory and God (DLT, 2017). She is Visiting Fellow in Creative Writing and English at Manchester Metropolitan University. Her first collection of poetry, A Kingdom of Love, was published by Carcanet in 2019. 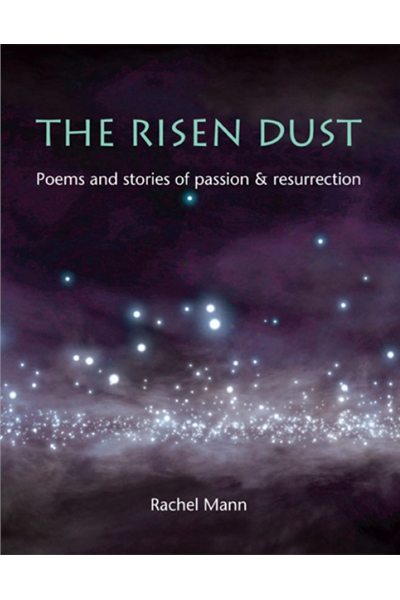 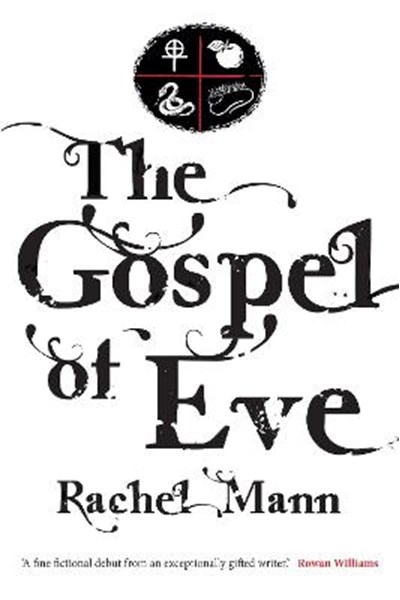 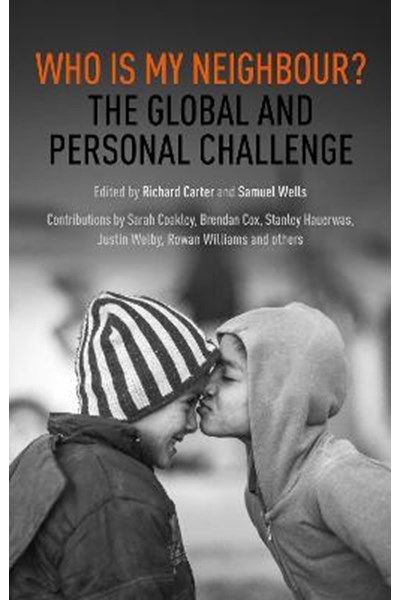 Who Is My Neighbour? 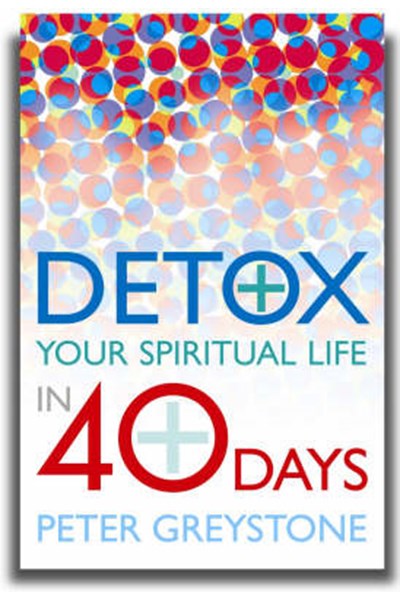 Detox Your Spiritual Life in 40 Days 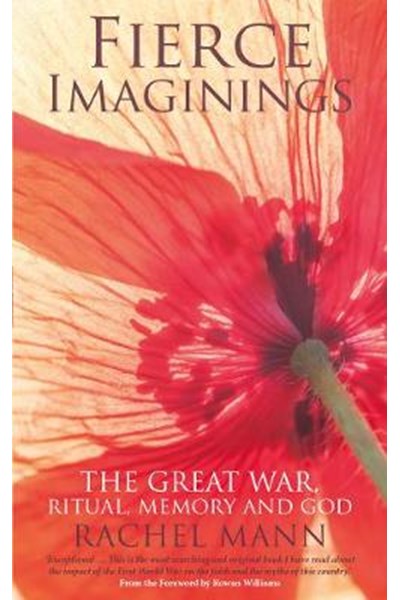 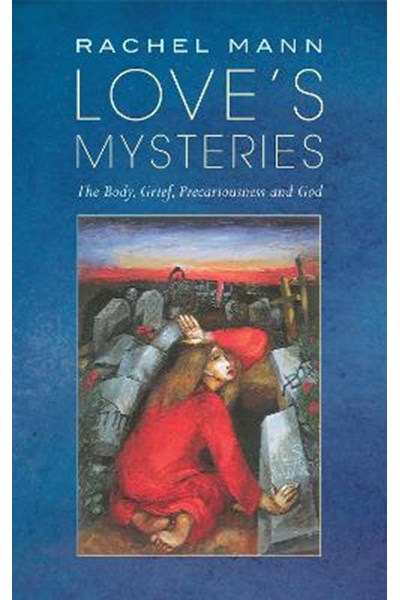 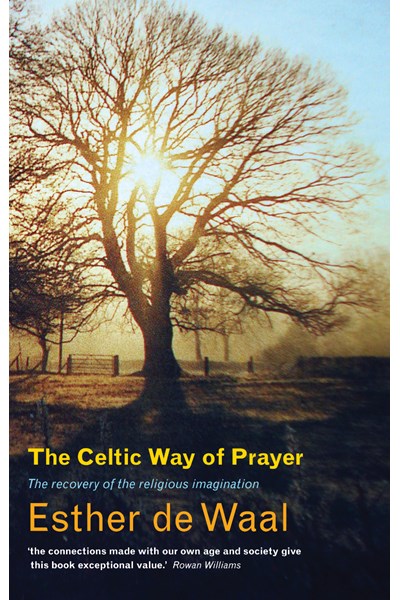 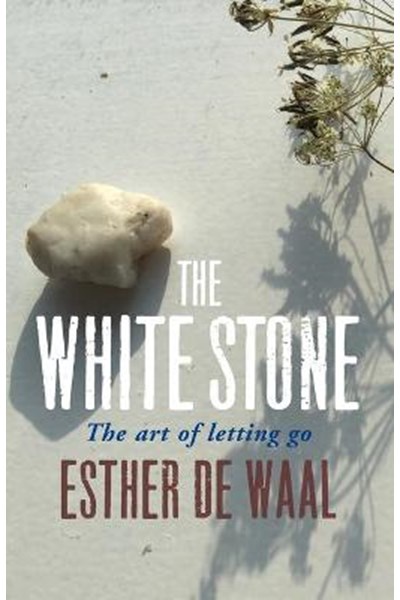 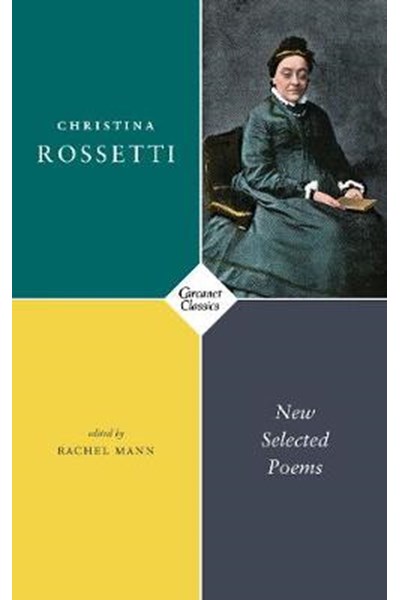 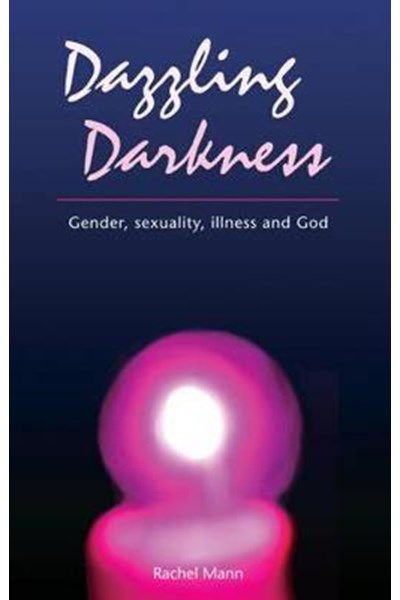 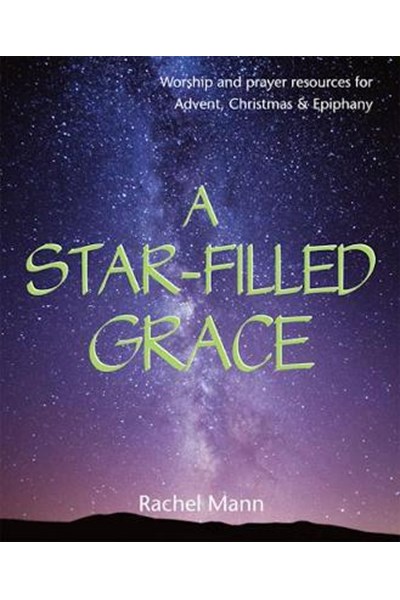 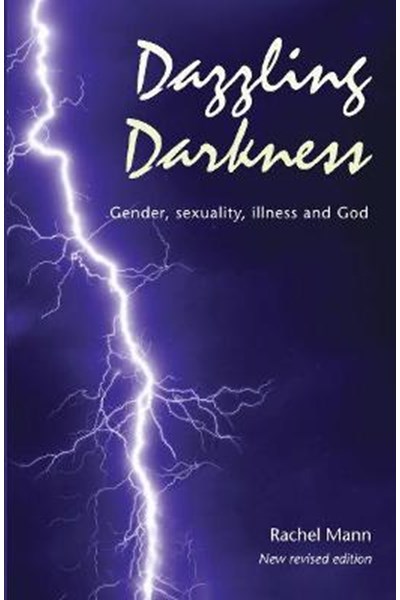