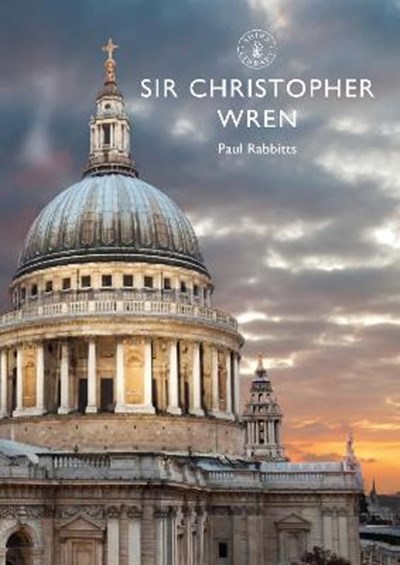 eBook FAQ
Add to Basket
Publisher: Bloomsbury Publishing PLC
ISBN: 9781784423254
Number of Pages: 96
Published: 21/02/2019
Width: 14.9 cm
Height: 21 cm
Description Author Information Reviews
Sir Christopher Wren (1632-1723) is now mostly remembered as a genius of architecture - but he was also an accomplished polymath, who only came to architecture quite late in life. Most famous as the mastermind behind the rebuilding of St Paul's Cathedral and more than fifty parish churches after the Great Fire of London, among his countless other projects Wren also designed the Royal Hospital at Chelsea, the Royal Naval Hospital at Greenwich, and much of Hampton Court Palace. Replete with colourful images of his buildings, this concise biography tells the story of a man whose creations are still popular tourist attractions to this day, but also casts light on Wren's credentials as an intellectual and a founding member of the Royal Society.

Paul Rabbitts is a landscape architect and parks manager who has designed, managed and restored urban parks for over twenty-five years. He is the author of recent histories of Regent's Park and Richmond Park and wrote Bandstands and London's Royal Parks for Shire.