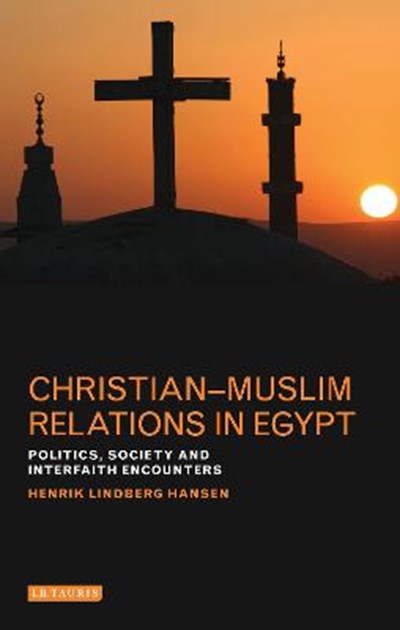 eBook FAQ
Add to Basket
Publisher: Bloomsbury Publishing PLC
ISBN: 9781784532031
Number of Pages: 296
Published: 04/06/2015
Width: 13.8 cm
Height: 21.6 cm
Description Author Information Reviews
The subject of Christian-Muslim relations in the Middle East and indeed in the West attracts much academic and media attention. Nowhere is this more the case than in Egypt, which has the largest Christian community in the Middle East, estimated at 6-10 per cent of the national population. Henrik Lindberg Hansen analyzes this relationship, offering an examination of the nature and role of religious dialogue in Egyptian society and politics. Analysing the three main religious organizations and institutions in Egypt (namely the Azhar University, the Muslim Brotherhood and the Coptic Orthodox Church) as well as a range of smaller dialogue initiatives (such as those of CEOSS, the Anglican and Catholic Churches and youth organisations), Hansen argues that religious dialogue involves a close examination of societal relations, and how these are understood and approached. The books includes analysis of the occasions of violence against and dialogue initiatives involving Christian communities in 2011 and the fall of the Muslim Brotherhood from power in 2013, and thus provides a wide-ranging exploration of the importance of religion in Egyptian society and everyday encounters with a religious other. The book is consequently vital for practitioners as well as researchers dealing with religious minorities in the Middle East and interfaith dialogue in a wider context.

Henrik Lindberg Hansen lived in Egypt from 2004 to 2010 where he worked with dialogue. He then moved to London, where he was awarded his PhD in Near and Middle Eastern Studies at SOAS, University of London. Hansen is currently lecturing on these topics in Denmark.