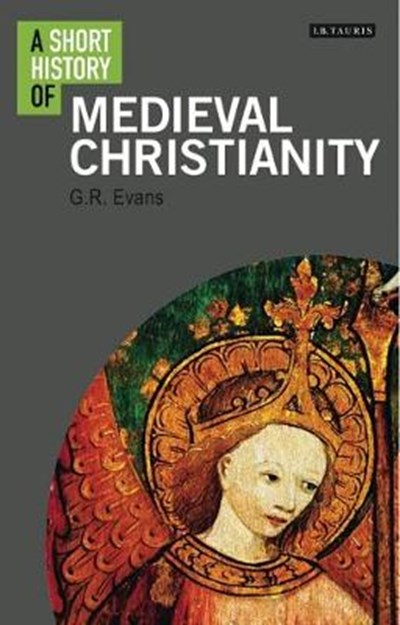 QTY
Add to Basket
Publisher: Bloomsbury Publishing PLC
ISBN: 9781784532826
Number of Pages: 272
Published: 02/05/2017
Width: 13.8 cm
Height: 21.6 cm
Description Author Information Reviews
What did people really believe in the Middle Ages? Much of our sense of the medieval period has come down to us from the writings of the learned: the abbots, priors, magnates, scholastic theologians and others who between them, and across Christendom, controlled the machinery of church and state. For G R Evans too much emphasis has been placed on a governing elite and too little on those - the great mass of the semi-literate and illiterate, and the emergent middle classes - who stood outside the innermost circles of ecclesiastical power, privilege and education. Her book finally gives proper weight to the neglected literature of demotic religion: the lives of saints; writings by those - including lay women - who had mystical experiences; and lively texts containing stories for popular edification. Ranging widely, from the fall of Rome to the ideas of the Reformation, the author addresses vital topics like the appeal of monasticism, the lure of the Crusades, the rise of the friars and the acute crisis of heresy. As Evans reveals, medieval Christianity was shaped above all by its promise of salvation or eternal perdition.