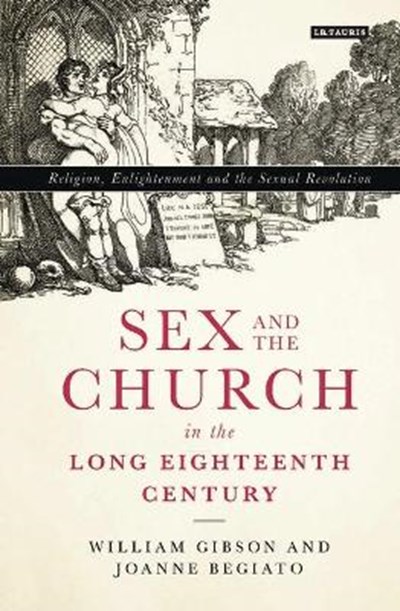 QTY
Add to Basket
Publisher: Bloomsbury Publishing PLC
ISBN: 9781784533779
Number of Pages: 400
Published: 28/02/2017
Width: 15.6 cm
Height: 23.4 cm
Description Author Information Reviews
The Long Eighteenth Century was the Age of Revolutions, including the first sexual revolution. In this era, sexual toleration began and there was a marked increase in the discussion of morality, extra-marital sex, pornography and same-sex relationships in both print and visual culture media. William Gibson and Joanne Begiato here consider the ways in which the Church of England dealt with sex and sexuality in this period. Despite the backdrop of an increasingly secularising society, religion continued to play a key role in politics, family life and wider society and the eighteenth-century Church was still therefore a considerable force, especially in questions of morality. This book integrates themes of gender and sexuality into a broader understanding of the Church of England in the eighteenth century. It shows that, rather than distancing itself from sex through diminishing teaching, regulation and punishment, the Church not only paid attention to it, but its attitudes to sex and sexuality were at the core of society's reactions to the first sexual revolution.

William Gibson is Professor of Ecclesiastical History at Oxford Brookes University and Director of the Oxford Centre for Methodism and Church History. His publications include James II and the Trial of the Seven Bishops; The Church of England 1688-1832 and Religion and the Enlightenment 1600-1800. Joanne Begiato is Head of the Department of History, Philosophy and Religion at Oxford Brookes University. She is the author of Unquiet Lives and Marriage Breakdown in England, 1660-1800 and Parenting in England 1760-1830.