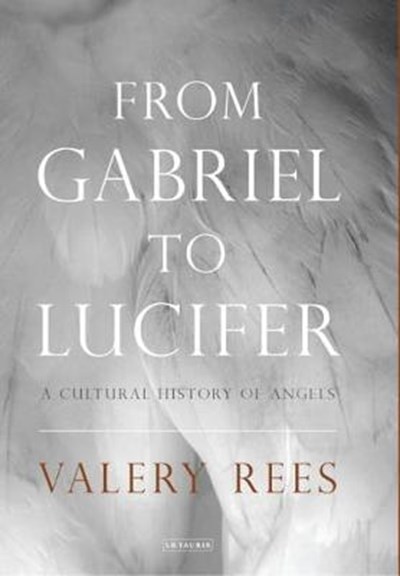 eBook FAQ
Add to Basket
Publisher: Bloomsbury Publishing PLC
ISBN: 9781784534318
Number of Pages: 288
Published: 20/10/2015
Width: 15.5 cm
Height: 22.6 cm
Description Author Information Reviews
For sceptics, angels may be no more than metaphors: poetic devices to convey, at least for those with a religious sensibility, an active divine interest in creation. But for others, angels are absolutely real creatures: manifestations of cosmic power with the capacity either to enlighten or annihilate those whose awestruck paths they cross. Valery Rees offers the first comprehensive history of these beautiful, enigmatic and sometimes dangerous beings, whose existence and actions have been charted across the eons of time and civilization.Whether exploring the fevered visions of Ezekiel and biblical cherubim; Persian genii; Arab djinn; Islamic archangels; the austere and haunting icons of Andrei Rublev; or Wim Wenders' Wings of Desire and the more benign idea of the watchful guardian angel, the author shows that the ubiquity of these celestial messengers reveals something profound, if not about God or the devil, then about ourselves: our perennial preoccupation with the transcendent.

A prominent scholar of the Renaissance, Valery Rees is a Senior Member of the School of Economic Science in London. She co-edited Marsilio Ficino: His Theology, His Philosophy, His Legacy (2002), and has featured as a regular panellist on BBC Radio 4's flagship ideas programme, In Our Time.