Religion, Violence and the Culture of Image-Breaking in Christianity and Islam 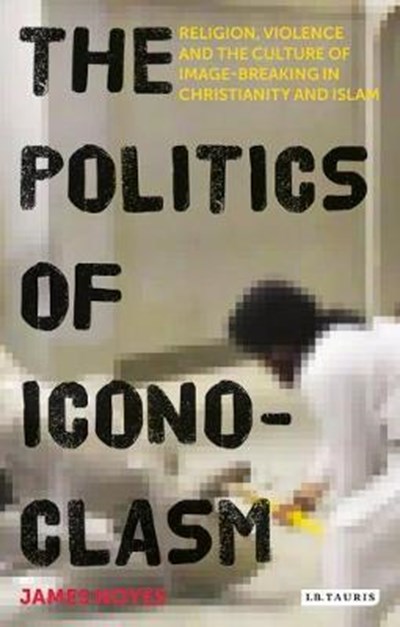 Religion, Violence and the Culture of Image-Breaking in Christianity and Islam

eBook FAQ
Add to Basket
Publisher: Bloomsbury Publishing PLC
ISBN: 9781784534790
Number of Pages: 256
Published: 21/01/2016
Width: 13.8 cm
Height: 21.6 cm
Description Author Information Reviews
From false idols and graven images to the tombs of kings and the shrines of capitalism, the targeted destruction of cities, sacred sites and artefacts for religious, political or nationalistic reasons is central to our cultural legacy. This book examines the different traditions of image-breaking in Christianity and Islam as well as their development into nominally secular movements and paints a vivid, scholarly picture of a culture of destruction encompassing Protestantism, Wahhabism, and Nationalism. Beginning with a comparative account of Calvinist Geneva and Wahhabi Mecca, The Politics of Iconoclasm explores the religious and political agendas behind acts of image-breaking and their relation to nationhood and state-building. From sixteenth-century Geneva to urban developments in Mecca today, The Politics of Iconoclasm explores the history of image-breaking, the culture of violence and its paradoxical roots in the desire for renewal. Examining these dynamics of nationhood, technology, destruction and memory, a historical journey is described in which the temple is razed and replaced by the machine.

James Noyes completed his PhD at the University of Cambridge on a comparative study of Christian and Islamic iconoclasm. He has taught at the Department of Theology and Religious Studies at the University of Nottingham and at the Institut d Etudes Politiques Sciences Po Paris, and is part of the international Iconoclasms Network supported by the University of Birmingham"