What we Imagine and what we can't 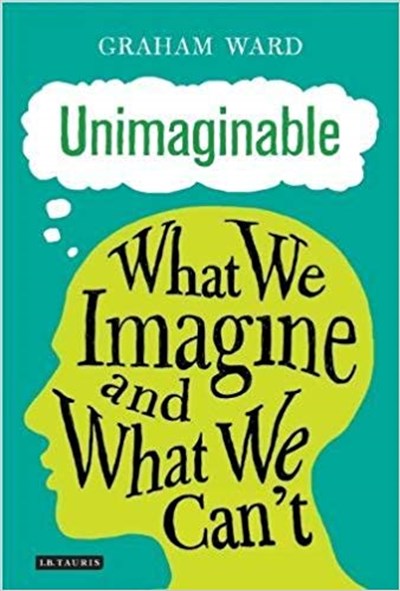 What we Imagine and what we can't

QTY
Add to Basket
Publisher: I B Tauris
ISBN: 9781784537579
Number of Pages: 264
Published: 30/07/2018
Width: 15.5 cm
Height: 22.6 cm
Description Author Information Reviews
It has roots beneath consciousness and is expressed in moods, rhythms, tones and textures of experience that are as much mental as physiological. In his new book, a sequel to the earlier Unbelievable, one of Britain's most exciting writers on religion here presents a nuanced and many-dimensional portrait of the mystery and creativity of the human imagination. Discussing the likes of William Wordsworth, William Turner, Samuel Palmer and Ralph Vaughan Williams, so as to assess the true meanings of originality and memory, and drawing on his own rich encounters with belief, Graham Ward asks why it is that the imagination is so fundamental to who and what we are. Using metaphor and story to unpeel the hidden motivations and architecture of the mind, the author grapples with profound questions of ultimacy and transcendence. He reveals that, in understanding what it really means to be human, what cannot be imagined invariably means as much as what can.

Graham Ward is Regius Professor of Divinity in the University of Oxford and a Canon of Christ Church, Oxford. A former editor of the journal Literature and Theology, he has written numerous books which explore varied topics in religion, theology, literature and literary and cultural theory. These include Barth, Derrida and the Language of Theology (1995), Theology and Contemporary Critical Theory (1996), Radical Orthodoxy: A New Theology (edited with John Milbank and Catherine Pickstock, 1998), The Certeau Reader (2000), True Religion (2002), Cultural Transformation and Religious Practice (2010) and Unbelievable: Why We Believe and Why We Don't (I.B.Tauris, 2014).