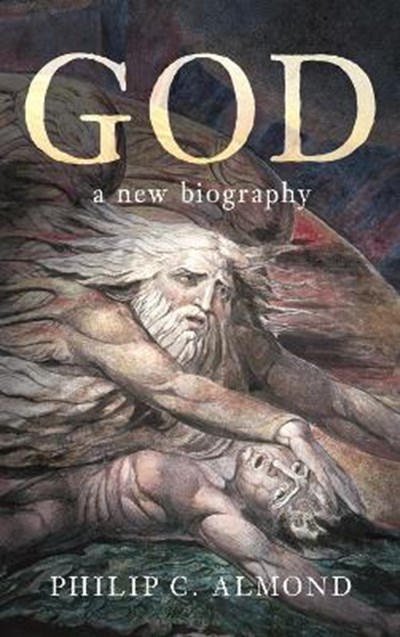 QTY
Add to Basket
Publisher: Bloomsbury Publishing PLC
ISBN: 9781784537654
Number of Pages: 288
Published: 30/06/2018
Width: 13.5 cm
Height: 21.6 cm
Description Author Information Reviews
In this elegant new book, the sequel to his earlier, much praised treatment of the Devil, Philip Almond reveals that - whether in Judaism, Christianity or Islam - God is seen to be at once utterly beyond our world yet at the same earnestly desiring to be at one with it. In the Christian chapter of this story the paradox arguably reaches its improbable zenith: in the fragile form of a human being the infinite became finite, the eternal temporal. The way these and other metaphysical tensions have been understood is, the author demonstrates, the key to unlocking the entire history of religion in the West. Expertly placing the narrative of divine presence within the wider history of ideas, Almond suggests that the notion of a deity has been the single greatest conundrum of medieval and modern civilization. In this rich, nuanced appraisal, 'God' is shown to be more complex and fascinating than ever before.

Philip C Almond is Professor Emeritus of Religion and Deputy Director of the Institute for Advanced Study in the Humanities at the University of Queensland. His previous books include The Witches of Warboys: An Extraordinary Story of Sorcery, Sadism and Satanic Possession (2007), England's First Demonologist: Reginald Scot and 'The Discoverie of Witchcraft' (2011, paperback 2014), The Lancashire Witches: A Chronicle of Sorcery and Death on Pendle Hill (2012), The Devil: A New Biography (2014, cited as one of the Independent's 'Books of the Year: Best Books on Religion', paperback 2015) and Afterlife: A History of Life after Death (2016), all published by I.B.Tauris.