History of a Modern Millennial Movement 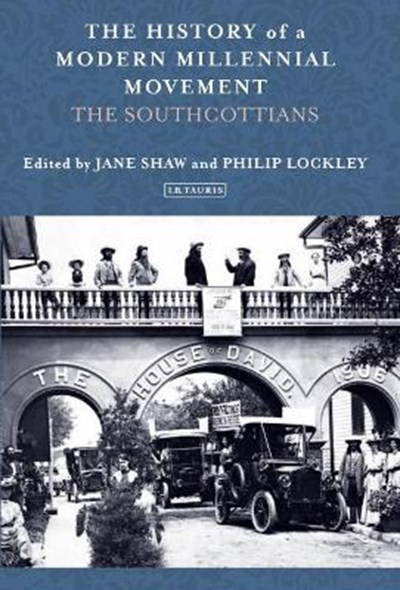 History of a Modern Millennial Movement

eBook FAQ
Add to Basket
Publisher: Bloomsbury Publishing PLC
ISBN: 9781784538460
Number of Pages: 256
Published: 30/05/2017
Width: 15.6 cm
Height: 23.4 cm
Description Author Information Reviews
A feverish expectation of the end of the world seems an unlikely accompaniment to middle-class respectability. But it was precisely her interest in millennial thinking that led Jane Shaw to a group of genteel terraced townhouses in the English county town of Bedford. Inside their unassuming grey-brick exteriors Shaw found something extraordinary. For here, within the 'Ark', lived two members of the Panacea Society, last survivors of the remaining Southcottian prophetic communities in Britain. And these individuals were the heirs to a rich archive charting not just their own apocalyptic sect, but also the histories of the many groups and their leaders who from the early nineteenth century onwards had followed the beliefs of the self-styled prophetess and prospective mother of the Messiah ('Shiloh'), Joanna Southcott, who died in 1814. Placing its subjects in a global context, this is the first book to explore the religious thinking of all the Southcottians. It reveals a transnational movement with striking and innovative ideas: not just about prophecy and the coming apocalypse, but also about politics, gender, class and authority. The volume will sell to scholars and students of religion and cultural studies as well as social history.

Jane Shaw is Dean for Religious Life and Professor of Religious Studies at Stanford University. She is the author of Miracles in Enlightenment England (2006) and of Octavia, Daughter of God: The Story of a Female Messiah and Her Followers (2011), for which she won the San Francisco Book Festival History Prize. Philip Lockley is a member of the Department of Theology and Religion at Durham University and was formerly a British Academy Postdoctoral Fellow in the University of Oxford. He is the author of Visionary Religion and Radicalism in Early Industrial England (2013).