Christianity, Romanticism and the Pictorial Imagination 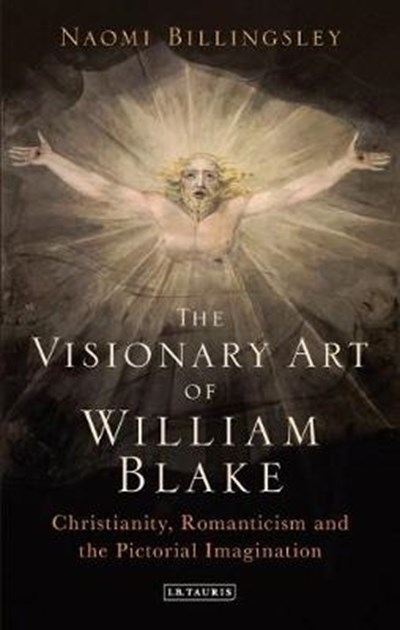 Christianity, Romanticism and the Pictorial Imagination

Publisher: Bloomsbury Publishing PLC
ISBN: 9781784539832
Number of Pages: 256
Published: 30/03/2018
Width: 13.8 cm
Height: 21.6 cm
Description Author Information Reviews
William Blake (1757-1827) is considered one of the most singular and brilliant talents that England has ever produced. Celebrated now for the originality of his thinking, painting and verse, he shocked contemporaries by rejecting all forms of organized worship even while adhering to the truth of the Bible. But how did he come to equate Christianity with art? How did he use images and paint to express those radical and prophetic ideas about religion which he came in time to believe? And why did he conceive of Christ himself as an artist: in fact, as the artist, par excellence? These are among the questions which Naomi Billingsley explores in her subtle and wide-ranging new study in art, religion and the history of ideas. Suggesting that Blake expresses through his representations of Jesus a truly distinctive theology of art, and offering detailed readings of Blake's paintings and biblical commentary, she argues that her subject thought of Christ as an artist-archetype. Blake's is thus a distinctively 'Romantic' vision of art in which both the artist and his saviour fundamentally change the way that the world is perceived.

Naomi Bilingsley is a Leverhulme Early Career Fellow at the John Rylands Research Institute in the University of Manchester. The holder of a PhD in Theology from the same university, she was previously Bishop Otter Scholar for Theology and the Arts in the Diocese of Chichester and remains a Visiting Fellow at the Centre for the Arts and the Sacred at King's College London. She contributed to the volume Visualising a Sacred City: London, Art and Religion (edited by Ben Quash, Aaron Rosen and Chloe Reddaway), published by I.B.Tauris in 2017.