A Journey through Gypsy Britain 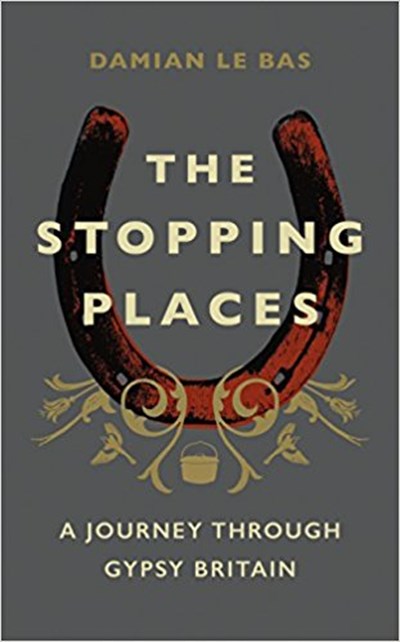 A Journey through Gypsy Britain

QTY
Add to Basket
Publisher: Chatto & Windus
ISBN: 9781784741037
Number of Pages: 320
Published: 07/06/2018
Width: 14.4 cm
Height: 22.2 cm
Description Author Information Reviews
Damian Le Bas grew up surrounded by Gypsy history. His great-grandmother would tell him stories of her childhood in the ancient Romani language; the places her family stopped and worked, the ways they lived, the superstitions and lores of their people. But his own experience of life on the road was limited to Ford Transit journeys from West Sussex to Hampshire to sell flowers. In a bid to better understand his Gypsy heritage, the history of the Britain's Romanies and the rhythms of their life today, Damian sets out on a journey to discover the atchin tans, or stopping places – the old encampment sites known only to Travellers. Through winter frosts and summer dawns, from horse fairs to Gypsy churches, neon-lit lay-bys to fern-covered banks, Damian lives on the road, somewhere between the romanticised Gypsies of old, and their much-maligned descendants of today. In this powerful and soulful debut, Damian le Bas brings the places, characters and stories of his to bold and vigorous life.

Damian Le Bas was born in 1985 into a long line of Gypsies and Travellers. He was raised within a network of relations who taught him how to ride and drive ponies, tractors and trucks, sing melancholy cowboy ballads and speak the thousand-year-old Romani tongue. He was awarded scholarships to study at Christ's Hospital and the University of Oxford. Between 2011 and 2015 he was the editor of Travellers' Times, Britain's only national magazine for Gypsies and Travellers. The Stopping Places is his first book. Damian lives and works mostly in Kent, with his wife (the actor Candis Nergaard); and Sussex, where he grew up and where his nan - who taught him the old Romany Travellers' little-known routes and ways - both still live.