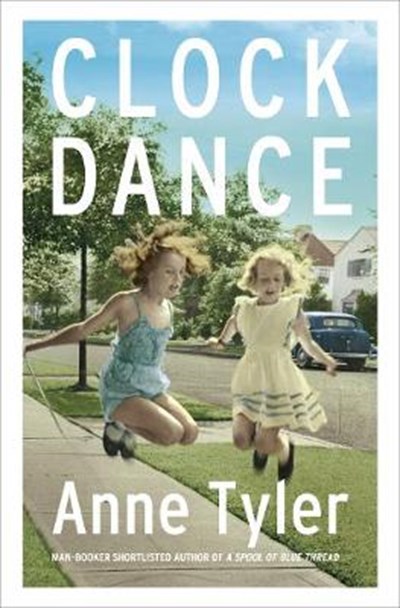 Publisher: Vintage Publishing
ISBN: 9781784742430
Number of Pages: 304
Published: 12/07/2018
Width: 16.2 cm
Height: 24 cm
Description Author Information Reviews
BOOK OF THE YEAR IN 7 NATIONAL NEWSPAPERS ** The Sunday Times bestseller ** BBC Radio 4 Book at Bedtime ** A bittersweet novel of family and self-discovery from the Sunday Times bestselling, award-winning author of A Spool of Blue Thread Willa Drake can count on one hand the defining moments of her life: when she was eleven and her mother disappeared, being proposed to at twenty-one, the accident that would make her a widow at forty-one. At each of these moments, Willa ended up on a path laid out for her by others. So when she receives a phone call telling her that her son's ex-girlfriend has been shot and needs her help, she drops everything and flies across the country. The spur-of-the moment decision to look after this woman - and her nine-year-old daughter, and her dog - will lead Willa into uncharted territory. Surrounded by new and surprising neighbours, she is plunged into the rituals that make a community, and takes pleasure in the most unexpected things. A bittersweet novel of hope and regret, fulfilment and renewal, Clock Dance brings us the everyday life of a woman who decides it's never too late to change direction, and choose your own path. 'She is and always will be my favourite author' Liane Moriarty

Anne Tyler was born in Minneapolis, Minnesota, in 1941 and grew up in Raleigh, North Carolina. Her bestselling novels include Breathing Lessons, The Accidental Tourist, Dinner at the Homesick Restaurant, Ladder of Years, Back When We Were Grownups, A Patchwork Planet, The Amateur Marriage, Digging to America, A Spool of Blue Thread, Vinegar Girl, Clock Dance and Redhead by the Side of the Road. In 1989 she won the Pulitzer Prize for Breathing Lessons; in 1994 she was nominated by Roddy Doyle and Nick Hornby as 'the greatest novelist writing in English'; in 2012 she received the Sunday Times Award for Literary Excellence; and in 2015 A Spool of Blue Thread was a Sunday Times bestseller and was shortlisted for the Baileys Women's Prize for Fiction and the Man Booker Prize.