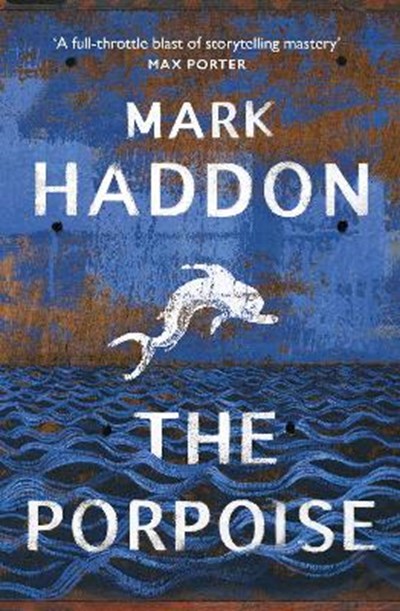 Publisher: Vintage Publishing
ISBN: 9781784742829
Number of Pages: 336
Published: 09/05/2019
Width: 16.2 cm
Height: 24 cm
Description Author Information Reviews
'Just downright brilliant... a transcendant, transporting experience' Observer 'A full-throttle blast of storytelling mastery' Max Porter A newborn baby is the sole survivor of a terrifying plane crash. She is raised in wealthy isolation by an overprotective father. She knows nothing of the rumours about a beautiful young woman, hidden from the world. When a suitor visits, he understands far more than he should. Forced to run for his life, he escapes aboard The Porpoise, an assassin on his tail... So begins a wild adventure of a novel, damp with salt spray, blood and tears. A novel that leaps from the modern era to ancient times; a novel that soars, and sails, and burns long and bright; a novel that almost drowns in grief yet swims ashore. Pirates rampage, a princess wins a wrestler's hand, and ghost women with lampreys' teeth drag a man to hell - and in which the members of a shattered family, adrift in a violent world, journey towards a place called home. 'A breathless, delightful, utterly absorbing read' Guardian

Mark Haddon is one of our most imaginative storytellers, whose work has been read and enjoyed by millions. In his most recent book, The Pier Falls ('Superbly gripping', Sunday Times), he reworked two mythical legends - Ariadne on Naxos and Gawain and the Green Knight - and turned them into startling contemporary stories. In The Porpoise he takes on the epic tale of Pericles, Prince of Tyre, to stunning dramatic effect.