Lost Narrative of Jesus, The - deciphering the transfiguration 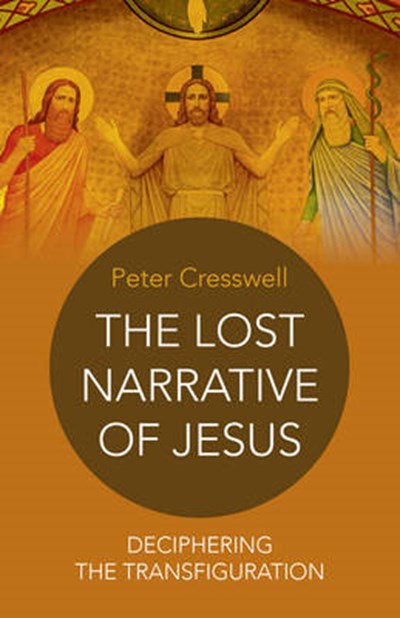 Lost Narrative of Jesus, The - deciphering the transfiguration

eBook FAQ
Add to Basket
Publisher: John Hunt Publishing
ISBN: 9781785352775
Number of Pages: 160
Published: 29/04/2016
Width: 13.6 cm
Height: 22 cm
Description Author Information Reviews
The greatest Christian mystery resolved! Of all the stories about Jesus, the transfiguration has been the most difficult to understand. It contains improbable, miraculous elements: a secret meeting on a mountain with Moses and Elijah - both long since dead, God speaking from a cloud, Jesus with his face and clothes transfigured by heavenly light. The story sits, with curious inconsistencies, uneasily in the gospels. There are two current theories: either that it is an allegory or a misplaced post-resurrection account. The author carefully analyses the text to show that neither is right and, in the course of his investigation, causes the pieces of the puzzle to fall dramatically back into place. The underlying Jewish narrative of the first of the four canonical gospels is once more revealed. The transfiguration story is part of the lost ending of Mark, displaced within the text and modified by later Christian editors. It tells of the awesome moment when Jesus, his body scarred through crucifixion by the Romans, came down from Mount Hermon to greet a waiting crowd.

With a background in the sciences, anthropology and sociology, Peter Cresswell has turned his talents in recent years to New Testament textual analysis. He has made some of the most significant discoveries in this field, increasing understanding of how and why Christian texts originated and uncovering a more original Jewish narrative.