Trouble with Christianity, The - A Psychological Perspective 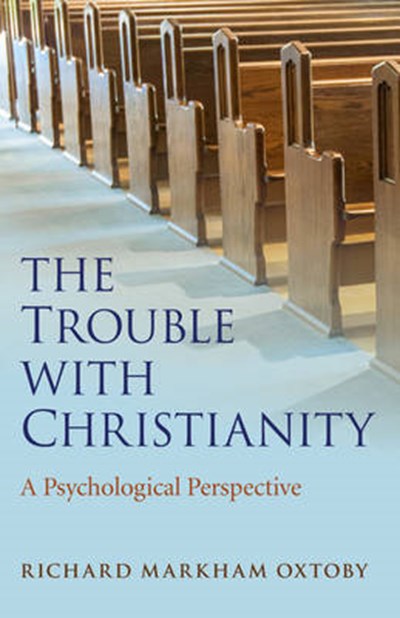 Trouble with Christianity, The - A Psychological Perspective

eBook FAQ
Add to Basket
Publisher: John Hunt Publishing
ISBN: 9781785352898
Number of Pages: 120
Published: 29/04/2016
Width: 14 cm
Height: 21.6 cm
Description Author Information Reviews
In this book, using Eric Fromm's distinction between Humanistic and Authoritarian Religions whose implications for Christianity the author explored at some length in his recently published /The Two Faces of Christianity/, he identifies what he believes to be the fundamental psychopathology which has prevented Christianity becoming an unambiguous good for humanity, namely an authoritarian mind-set. Central to this mindset is the idea of God as a controlling force acting on the universe, but separate from it, rather than as a property of 'all that is'. Dr Oxtoby argues that it is this ubiquitous authoritarian thinking, with its emphasis on the need for obedience to imposed authority which lies at the root of the sado-masochistic obsession with pain, suffering and death of the Doctrine of the Atonement.

Richard Markham Oxtoby is a clinical and industrial psychologist who spent more than 33 years on the staff of the Department of Psychology of the University of Cape Town. Since taking early retirement at the end of 1999 he has been involved in business consulting in the area of human relations, conflict resolution and executive coaching, concert-giving in the field of Renaissance and Baroque music, and the writing of books.