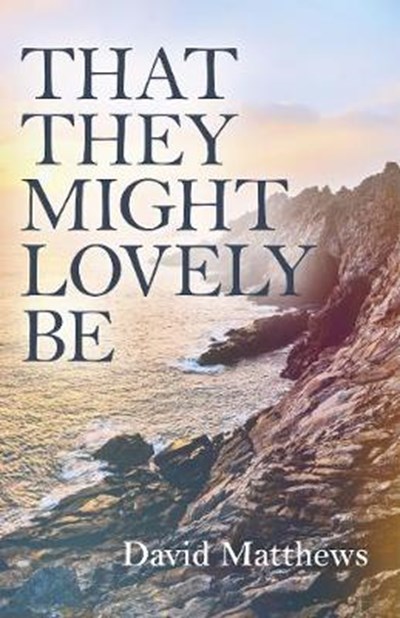 eBook FAQ
Add to Basket
Publisher: John Hunt Publishing
ISBN: 9781785356230
Number of Pages: 432
Published: 08/12/2017
Width: 14 cm
Height: 21.6 cm
Description Author Information Reviews
No-one thought Bertie Simmonds could speak. So, when he is heard singing an Easter hymn, this is not so much the miracle some think as a bolt drawn back, releasing long-repressed emotions with potentially devastating consequences...A decade later, Bertie marries Anstace, a woman old enough to be his mother, and another layer of mystery starts to peel away. Beginning in a village in Kent and set between the two World Wars, That They Might Lovely Be stretches from the hell of Flanders, to the liberating beauty of the Breton coast, recounting a love affair which embraces the living and the dead.

David Matthews was a teacher for twenty-two years and a head teacher for eleven. His play 'Under the Shadow of Your Wings' was professionally directed and performed in the summer of 2015, as part of Croydon's heritage festival. David divides his time between family life in Croydon and renovating a cottage in south-west France.