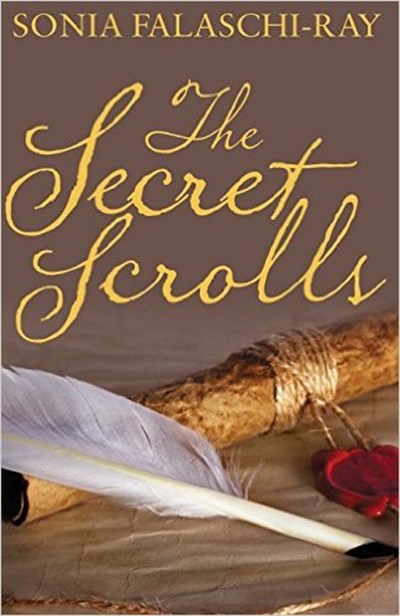 QTY
Add to Basket
Free UK P&P
Publisher: Matador Publishing
ISBN: 9781785890437
Number of Pages: 224
Published: 28/03/2016
Width: 13.8 cm
Height: 21.6 cm
Description Author Information Reviews
To her amazement, historian Verity Hunter discovers a chest full of letters, hidden for two thousand years in a Sicilian catacomb. She and her classicist colleague, Crispin Goodman, have been investigating the apparent disappearance of restoration funds. They race to translate and return the scrolls before anyone knows they exist. Once their astonishing content is revealed, there is a battle for possession. The Vatican wants them for 'safe storage' due to their doctrinally incendiary nature; the catacombs' director wants them as a tourist attraction; scholars want them for their historical value, the restoration contractor recognises their financial value; and who is the Russian private collector of religious relics with Mafia connections? The Secret Scrolls is a fast-paced mystery novel, and can be compared to Susan Howatch's 'Starbridge' series and even reflects Dan Brown's themes. The book is set in the present, but the situations of the modern protagonists and the ancient writers reflect and inform each other. It encompasses a historical background, the differing significance of religious relics to different interest groups, the power of the numinous and the enduring longing for love and acceptance experienced by all. The Secret Scrolls will appeal to those who enjoy historical novels, mystery quests, spirituality, romance and a good story.

SONIA FALASCHI-RAY is a Church of England priest. She trained as a mechanical engineer, later becoming an equity investment analyst in the City. Her first novel, Missing:Three Days in Jerusalem, was published by Matador in 2013.