At the Heart of Power from Heath to Blair 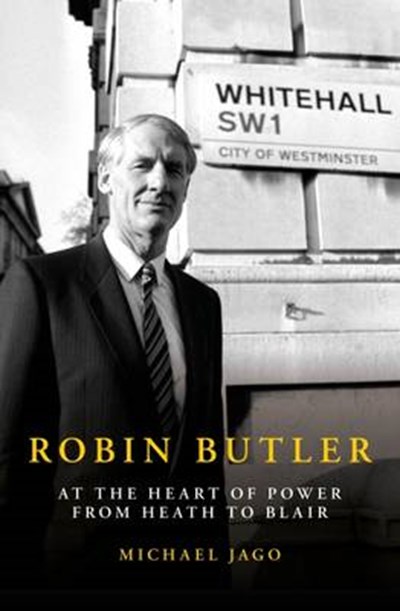 At the Heart of Power from Heath to Blair

QTY
Add to Basket
Publisher: Biteback Publishing
ISBN: 9781785900792
Published: 18/04/2017
Description Author Information Reviews
With almost four decades of experience in the Civil Service, Robin Butler, Lord Butler of Brockwell, has been privy to a succession of parliamentary shake-ups and international policy crises.During his remarkable career, Butler served as Private Secretary to Edward Heath, Harold Wilson and Margaret Thatcher and as Cabinet Secretary under Thatcher, John Major and Tony Blair. He has been in some risky situations, such as his proximity, with Margaret Thatcher, to the 1984 IRA bombing in Brighton and, with John Major, to the mortar attack on Downing Street in February 1991. To the public, however, he is perhaps best known for his role as the chairman of the 2004 inquiry into Iraq's weapons of mass destruction.In this illuminating political biography, Michael Jago weaves a narrative around Robin Butler's distinguished career as a civil servant, measured against the changing background of British politics over the past forty years. Butler successfully preserved the traditions of the Civil Service - above all, political impartiality - while implementing far-reaching changes and more mobility between the service and the outside world. Jago's study of that pivotal role, undertaken while the paint is still fresh, makes this biography required reading for anyone interested in the dynamics at the heart of power.

Michael Jago read Ancient History and Philosophy at University College, Oxford, before settling in the USA in 1980. For fifteen years he ran an educational travel business, focusing on the battlefields of Western Europe. Previously a publisher and editor of a number of journals, he now specialises in biography. Previous publications include The Man Who Was George Smiley: The Life of John Bingham, Clement Attlee: The Inevitable Prime Minister (shortlisted for the 2015 Paddy Power Political Biography of the Year Award) and Rab Butler: The Best Prime Minister We Never Had?, published by Biteback in 2013, 2014 and 2015 respectively. He lives in both Chicago and south-west France.