Understanding Iran and Why It Distrusts Britain 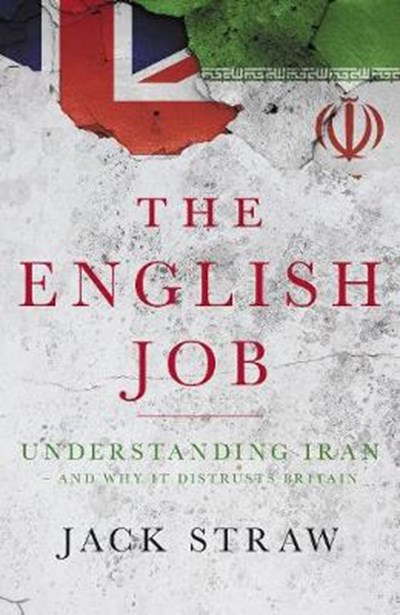 Understanding Iran and Why It Distrusts Britain

QTY
Add to Basket
Publisher: Biteback Publishing
ISBN: 9781785903991
Number of Pages: 400
Published: 11/07/2019
Description Author Information Reviews
Amongst British diplomats, there's a poignant joke that `Iran is the only country in the world which still regards the United Kingdom as a superpower'. For many Iranians, it's not a joke at all. The past two centuries are littered with examples of Britain reshaping Iran to suit its own ends, from dominating its oil, tobacco and banking industries to removing its democratically elected Prime Minister, Mohammad Mossadegh, in a 1953 US-UK coup. All this, and the bloody experience of the Iran-Iraq War of 1980-88, when the country stood alone against an act of unprovoked aggression by Saddam Hussein, has left many Iranians with an unwavering mistrust of the West generally and the UK in particular. Today, ordinary Iranians live with an economy undermined by sanctions and corruption, the media strictly controlled, and a hardline regime seeking to maintain its power by demonising outsiders. With tensions rising sharply between Tehran and the West, former Foreign Secretary Jack Straw unveils a richly detailed account of Britain's turbulent relationship with Iran, illuminating the culture, psychology and history of a much-misunderstood nation. Informed by Straw's wealth of experience negotiating Iran's labyrinthine internal politics, The English Job is a powerful, clear-sighted and compelling portrait of an extraordinary country.

Jack Straw went to Iran in September 2001, the first visit to Iran of any British Foreign Secretary since the 1979 Islamic Revolution. He went back to Tehran four more times as Foreign Secretary and has developed a growing interest in the country ever since.