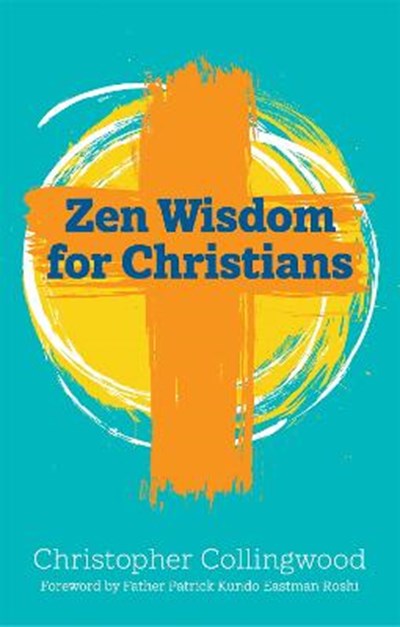 eBook FAQ
Add to Basket
Publisher: Jessica Kingsley Publishers
ISBN: 9781785925726
Number of Pages: 264
Published: 21/05/2019
Width: 13.6 cm
Height: 21.6 cm
Description Author Information Reviews
As spiritual paths, Zen and Christianity can learn from one another. In this book, Anglican priest and Zen teacher Christopher Collingwood sets out how Zen can return Christians to their roots with renewed energy, and allow others to consider Christianity in a new and more favourable light. For the many Christians searching for a greater depth of spirituality, Zen offers a way to achieve openness. Drawing on Zen experience and the teachings of Jesus as depicted in the gospels, Zen Wisdom for Christians enables Christians to explore avenues of thought and experience that are fresh and creative. Using examples of Zen koans and Zen readings of Christian texts, the author provides a radical reorientation of life - away from one based on self-centredness and the notion of a separate, isolated self, to a way that is inclusive and at one with all. Zen Wisdom for Christians proves that the practice of Zen can lead Christians towards deeper spirituality and enhance religious experience through mutual appreciation, in a way that is truly eye-opening and life-changing.

Christopher Collingwood is Canon Chancellor of York Minster; an Authorised Zen Teacher in the White Plum Asanga, an international association of Zen teachers based in America; and one of the four teachers in the Wild Goose Zen Sangha based in the UK.