How a Forbidden Religion Swept the World 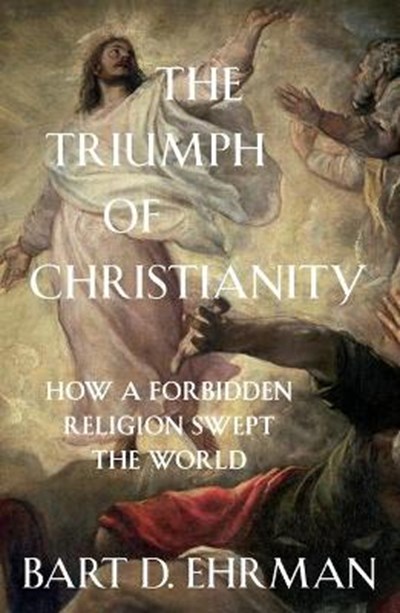 How a Forbidden Religion Swept the World

QTY
Add to Basket
Publisher: Oneworld Publications
ISBN: 9781786074836
Number of Pages: 352
Published: 07/02/2019
Width: 12.9 cm
Height: 19.8 cm
Description Author Information Reviews
How did Christianity become the dominant religion in the West? In the early first century, a small group of peasants from the backwaters of the Roman Empire proclaimed that an executed enemy of the state was God's messiah. Less than four hundred years later it had become the official religion of Rome with some thirty million followers. It could so easily have been a forgotten sect of Judaism. Through meticulous research, Bart Ehrman, an expert on Christian history, texts and traditions, explores the way we think about one of the most important cultural transformations the world has ever seen, one that has shaped the art, music, literature, philosophy, ethics and economics of modern Western civilisation.

Bart D. Ehrman is a professor of religious studies at the University of North Carolina, Chapel Hill, and the New York Times bestselling author of Misquoting Jesus and How Jesus Became God. He has contributed to such major publications and media outlets as Time, The New Yorker, The Washington Post, NBC, CNN and the BBC.