Things that Fall from the Sky 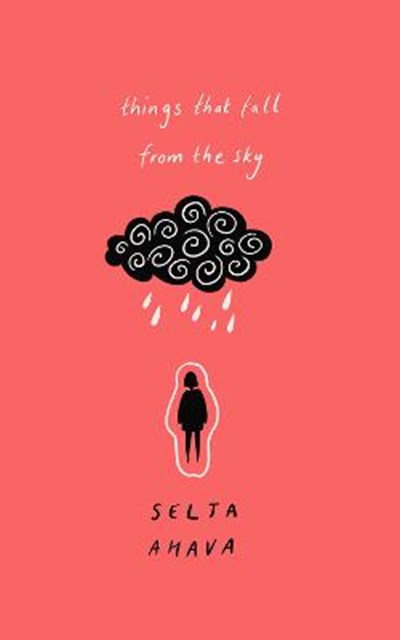 Things that Fall from the Sky

Publisher: Oneworld Publications
ISBN: 9781786075413
Number of Pages: 240
Published: 04/04/2019
Width: 13.5 cm
Height: 21.6 cm
Description Author Information Reviews
WINNER OF THE 2016 EU PRIZE FOR LITERATURE One quirk of fate can send life spiralling in the most unexpected direction... A young girl loses her mother when a block of ice falls from the sky. A woman wins the jackpot twice. A man is struck by lightning four times. Coincidence? Or something more? Things That Fall from the Sky is the tale of three lives that are changed forever by random events. But it is also a meditation on the endurance of love, the passage of time and the pain of loss. Selja Ahava, one of Finland's best-loved novelists, weaves these stories together in an unforgettable, one-of-a-kind fable about the twists and turns that can define a lifetime.

Selja Ahava is a novelist and a scriptwriter. Her acclaimed debut novel The Day the Whale Swam through London (2010) was nominated for the Helsingin Sanomat Literary Prize, and won the Laura Hirvisaari Prize (the Bookseller's Literary Prize) in 2010. Her second novel, Things that Fall from the Sky (2015) won the EU Prize for Literature in 2016, and was nominated for the Finlandia Prize and the Tulenkantajat Prize. Emily Jeremiah and Fleur Jeremiah are the translators of Aki Ollikainen's White Hunger (Pereine Press, 2015), which was longlisted for the 2016 Man Booker International Prize. Their other co-translations include Asko Sahlberg's The Brothers (Peirene Press, 2012).