Face Pressed Against a Window 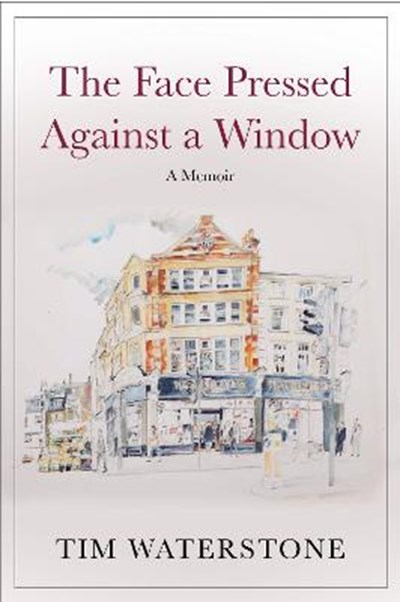 Face Pressed Against a Window

QTY
Add to Basket
Publisher: Atlantic Books
ISBN: 9781786496300
Number of Pages: 336
Published: 07/02/2019
Width: 16.7 cm
Height: 24.3 cm
Description Author Information Reviews
Tim Waterstone is one of Britain's most successful businessmen, having built the Waterstone's empire that started with one small bookshop in 1982. In this charming and evocative memoir, he recalls the childhood experiences that led him to become an entrepreneur and outlines the business philosophy that allowed Waterstone's to dominate the bookselling business throughout the country. Tim explores his formative years in a small town in rural England at the end of the Second World War, and the troubled relationship he had with his father, before moving on to the epiphany he had while studying at Cambridge, which set him on the road to Waterstone's and gave birth to the creative strategy that made him a high street name. Candid and moving, The Face Pressed Against a Window charts the life of one of our most celebrated business leaders.

Tim Waterstone read English at Cambridge University before moving to Calcutta to work for a broking firm. On returning to England, he worked at WHSmith for eight years, and went on to establish the bookselling chain Waterstones in 1982. In 2018 he was knighted for services to bookselling and charity.