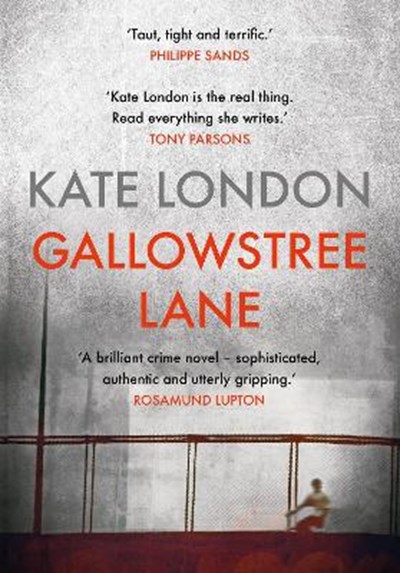 QTY
Add to Basket
Publisher: Atlantic Books
ISBN: 9781786497956
Number of Pages: 368
Published: 07/02/2019
Width: 16.4 cm
Height: 24.2 cm
Description Author Information Reviews
'Utterly authentic' Daily Mail _________________________ Please don't let me die. Please don't. When a teenage boy steps out of the shadows of Gallowstree Lane and asks a passer-by for help, it's already too late. His life is bleeding out on the London street. The murder threatens to derail Operation Perseus, a covert police investigation into the Eardsley Bluds, an organised criminal network. Detective Kieran Shaw can't and won't allow that to happen. But fifteen-year-old Ryan has other ideas. He's witnessed the death of his best friend, and now he wants someone to pay... As loyalties collide, a chain of events is triggered that threatens everyone with a connection to Gallowstree Lane. 'An authentic depiction of gang life and police politics with first class writing.' Sunday Express

Kate London graduated from Cambridge University and moved to Paris to train in theatre. She worked as an actor, writer and director before joining the Metropolitan Police Service. She finished her service working as a detective on the Met's homicide command, resigning in 2014 to dedicate herself to her writing. Her debut novel, Post Mortem, was published in 2015 and has now been adapted as a major ITV drama under the title The Tower.