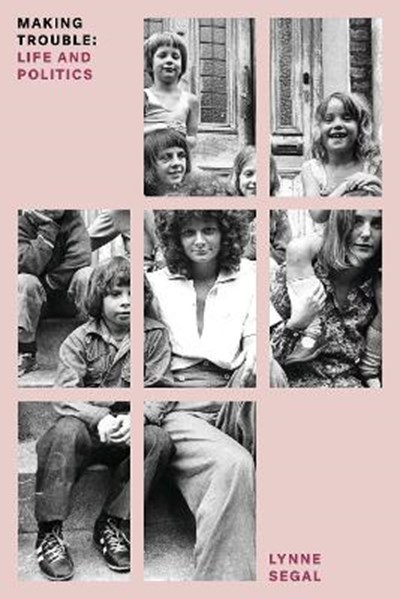 QTY
Add to Basket
Publisher: Verso Books
ISBN: 9781786631510
Number of Pages: 384
Published: 06/06/2017
Width: 14 cm
Height: 21 cm
Description Author Information Reviews
What happens when angry young rebels become wary older women, ageing in a leaner, meaner time: a time which exalts only the 'new', in a ruling orthodoxy daily disparaging all it portrays as the 'old'? Delving into her own life and those of others who left their mark on it, Lynne Segal tracks through time to consider her generation of female dreamers, what formed them, how they left their mark on the world, where they are now in times when pessimism seems never far from what remains of public life. Searching for answers, she studies her family history, sexual awakening, ethnic belonging, as well as the peculiarities of the time and place that shaped her own political journeys, with all their urgency, significance, pleasures and absurdities.

Lynne Segal is Anniversary Professor of Psychology and Gender Studies in the Department of Psychosocial Studies at Birkbeck College. Her books include Out of Time: The Pleasures and the Perils of Ageing and Straight Sex: Rethinking the Politics of Pleasure. She co-wrote Beyond the Fragments: Feminism and the Making of Socialism with Sheila Rowbotham and Hilary Wainwright.