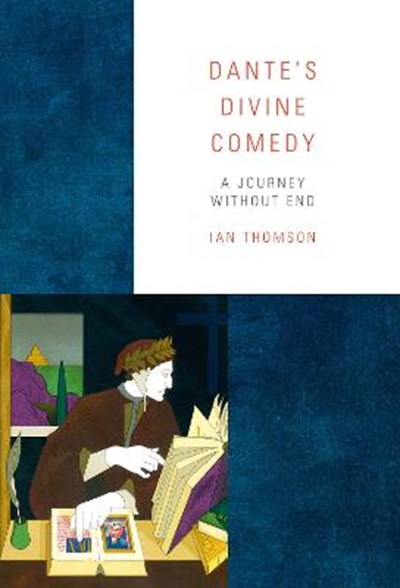 QTY
Add to Basket
Publisher: Head of Zeus
ISBN: 9781786690807
Published: 09/08/2018
Description Author Information Reviews
A TLS Book of the Year. 'Erudite and urgent, Ian Thomson's Dante's Divine Comedy is another book that everyone ought to read' Spectator. 'Succinct but wide-ranging, Ian Thomson's richly illustrated exploration of Dante's masterpiece is ... fun ... ingenious ... fascinating' Observer. 'A book worth savouring as a chunky, chatty, richly illustrated guide that brings Dante and his world within our reach' Evening Standard. A lively and wide-ranging exploration of a literary masterwork and its influence on writers, poets, artists and film-makers up to our own time. Dante has no equal as he sings of other-worldly horror and celestial beatitude alike. Yet for all our distance from medieval theology, the Florentine poet's allegorical journey through hell, purgatory and paradise remains one of the essential works of world literature. At least fifty English language versions of the Inferno - the first part of Dante's poem - appeared in the twentieth century alone. If Dante's Divine Comedy speaks to our present condition, it is because it tells the story of Everyman who sets out in search of salvation in this world. Dante composed his great poem in the spoken Italian of his time. He wrote about suffering bodies and human weakness, and about divine ecstasy, in words that have resonated with readers and writers for the last seven hundred years.

Ian Thomson is the author of an acclaimed biography of Primo Levi and of two prize-winning travel books, Bonjour Blanc: A Journey Through Haiti and The Dead Yard: Tales of Modern Jamaica.