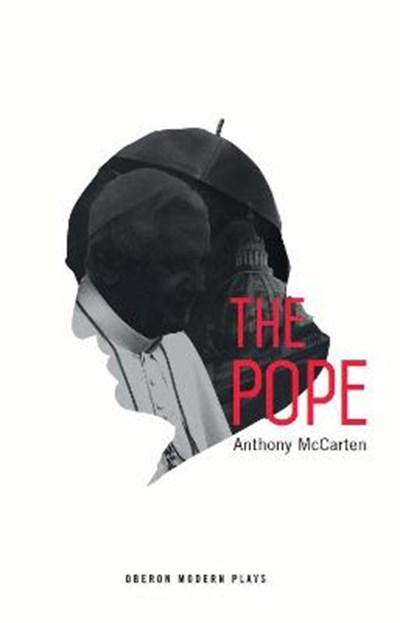 eBook FAQ
Add to Basket
Publisher: Bloomsbury Publishing PLC
ISBN: 9781786827869
Number of Pages: 128
Published: 08/06/2019
Width: 13 cm
Height: 19.8 cm
Description Author Information Reviews
Six years ago Pope Benedict XVI stunned the world by resigning, the first Pope in 700 years to do so. What drove this arch-conservative to break with sacred tradition and cede the way for Cardinal Bergoglio - a one-time tango club bouncer, football-loving reformer with the common touch - to become Pope Francis, one of most powerful men on earth? In this fascinating, gripping and often funny story of two very different men, Pope Benedict and Cardinal Bergoglio grapple with their complex pasts and uncertain futures. From coming of age under dictatorships in Germany and Argentina, to the scandal of sexual abuse by the clergy, The Pope shines a light into one of the world's most secretive institutions. At its heart lies a timeless question: in moments of crisis, should we follow the rules or our conscience?

Anthony McCarten is the triple Academy Award-nominated and double BAFTA-winning screenwriter of The Theory of Everything (2014), Darkest Hour (2017) and Bohemian Rhapsody (2018). New Zealand-born Anthony McCarten is also a celebrated novelist and playwright.