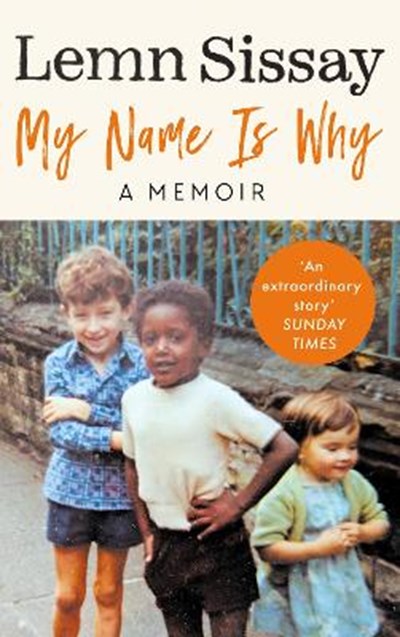 Publisher: Canongate Books Ltd
ISBN: 9781786892348
Number of Pages: 208
Published: 29/08/2019
Width: 16.2 cm
Height: 22 cm
Description Author Information Reviews
THE NUMBER ONE SUNDAY TIMES BESTSELLER SHORTLISTED FOR THE GORDON BURN PRIZE A BOOK OF THE YEAR IN THE TIMES, GUARDIAN, DAILY TELEGRAPH, SUNDAY TIMES, OBSERVER, NEW STATESMAN, METRO, DAILY MAIL, SUNDAY EXPRESS and HERALD How does a government steal a child and then imprison him? How does it keep it a secret? This story is how. At the age of seventeen, after a childhood in a foster family followed by six years in care homes, Norman Greenwood was given his birth certificate. He learned that his real name was not Norman. It was Lemn Sissay. He was British and Ethiopian. And he learned that his mother had been pleading for his safe return to her since his birth. This is Lemn's story: a story of neglect and determination, misfortune and hope, cruelty and triumph. Sissay reflects on his childhood, self-expression and Britishness, and in doing so explores the institutional care system, race, family and the meaning of home. Written with all the lyricism and power you would expect from one of the nation's best-loved poets, this moving, frank and timely memoir is the result of a life spent asking questions, and a celebration of the redemptive power of creativity.

Lemn Sissay is a BAFTA-nominated, award-winning international writer and broadcaster. He has authored collections of poetry and plays. His Landmark poems are visible in London, Manchester, Huddersfield and Addis Ababa. He has been made an Honorary Doctor by the universities of Manchester, Kent, Huddersfield and Brunel. Sissay was awarded an MBE for services to literature and in 2019 he was awarded the PEN Pinter Prize. He is Chancellor of the University of Manchester. He is British and Ethiopian. @lemnsissay | lemnsissay.com