A Journey to Lindisfarne 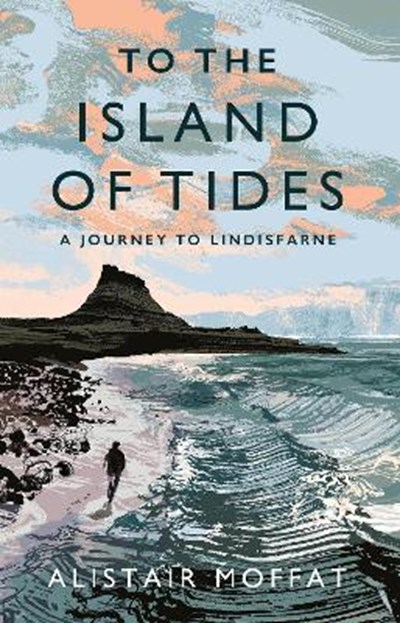 A Journey to Lindisfarne

Publisher: Canongate Books Ltd
ISBN: 9781786896322
Number of Pages: 336
Published: 01/08/2019
Width: 16.5 cm
Height: 24 cm
Description Author Information Reviews
In To the Island of Tides, Alistair Moffat travels to - and through the history of - the fated island of Lindisfarne. Walking from his home in the Borders, through the historical landscape of Scotland and northern England, he takes us on a pilgrimage in the footsteps of saints and scholars, before arriving for a secular retreat on the Holy Isle. Lindisfarne, famous for its monastery, home to Saints Aidan and Cuthbert and the place where the celebrated Lindisfarne Gospels were written, has long been a place of sanctuary. It is an island rich in history: the Romans knew it as Insula Medicata; it reached the height of its fame in the dark ages, even survived Viking raids, before ultimately being abandoned after Henry VIII's dissolution of the monastaries. Today the isle maintains its position as a space for retreat and spiritual renewal. To the Island of Tides is a walk through history, a meditation on the power of place, but also a more personal journey; a chance for a personal stock-taking and a reflection on where life leads us.

Alistair Moffat was born in Kelso, Scotland in 1950. He is an award-winning writer, historian and Director of Programmes at Scottish Television, former Director of the Edinburgh Festival Fringe, and former Rector of the University of St Andrews. He is the founder of Borders Book Festival and Co-Chairman of The Great Tapestry of Scotland. He is the author of The Hidden Ways: Scotland's Forgotten Roads.