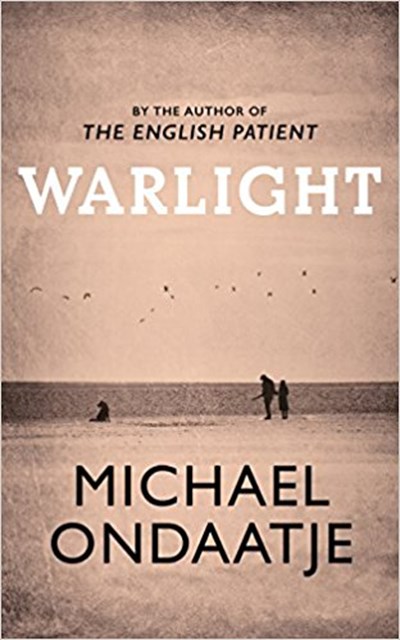 QTY
Add to Basket
Publisher: Jonathan Cape
ISBN: 9781787330719
Number of Pages: 304
Published: 07/06/2018
Width: 14.4 cm
Height: 22.2 cm
Description Author Information Reviews
In a narrative as mysterious as memory itself – at once both shadowed and luminous – Warlight is a vivid, thrilling novel of violence and love, intrigue and desire. It is 1945, and London is still reeling from the Blitz and years of war. 14-year-old Nathaniel and his sister, Rachel, are apparently abandoned by their parents, left in the care of an enigmatic figure named The Moth. They suspect he might be a criminal, and grow both more convinced and less concerned as they get to know his eccentric crew of friends: men and women with a shared history, all of whom seem determined now to protect, and educate (in rather unusual ways) Rachel and Nathaniel. But are they really what and who they claim to be? A dozen years later, Nathaniel begins to uncover all he didn’t know or understand in that time, and it is this journey – through reality, recollection, and imagination – that is told in this magnificent novel.

Michael Ondaatje is the author of several novels, as well as a memoir, a nonfiction book on film, and several books of poetry. Among his many Canadian and international recognitions, his novel The English Patient won the Booker Prize, and was adapted into a multi-award winning Oscar movie; and Anil's Ghost won the Giller Prize, the Irish Times International Fiction Prize, and the Prix Medicis. Born in Sri Lanka, Michael Ondaatje lives in Toronto.