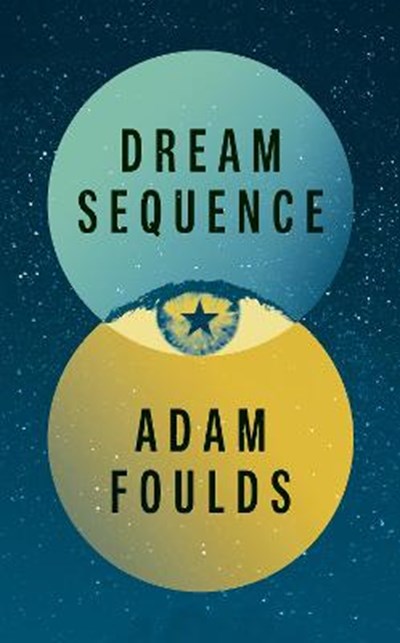 QTY
Add to Basket
Publisher: Vintage Publishing
ISBN: 9781787330825
Number of Pages: 224
Published: 31/01/2019
Width: 14.4 cm
Height: 22.2 cm
Description Author Information Reviews
Henry Banks, a brilliant but narcissistic young actor, is prepared to go to any length for a role, to capitalise on his successes in television drama by securing the lead in the latest film by a celebrated Spanish director. He is on the brink of the next step - very close to achieving intellectual credibility and some serious celebrity. However, Henry has - unwittingly - become an important part of the life of recently-divorced Kristin: someone who is also on the brink. Sitting in her beautiful, empty Philadelphia home, Kristin is obsessed with the handsome English actor and convinced they are destined to be together. She resolves to fly to London and bring their relationship to fruition. Dream Sequence explores what it is to live at our current moment, with its porous borders between the inner and the outer life, and is a stunning, terrifying drama about psychological damage, stalking, and the perils of celebrity.

Adam Foulds's most recent books are In the Wolf's Mouth, The Quickening Maze, which was shortlisted for the Man Booker Prize and won the Encore Award and the European Union Prize for Literature, and The Broken Word, which won the Costa Poetry Award and the Somerset Maugham Award. He has recently been awarded the E.M. Forster Award by the American Academy of Arts and Letters and named as one of Granta's 'Best of Young British Novelists'.